Get advice — it's free

PriceWatch Demo
Product Overview
User Reviews
Comparisons
Alternatives
Bench is the online bookkeeping platform for small business owners. Each month, Bench automatically gathers transaction data from all connected business accounts. Then, a dedicated team of bookkeepers ensures books are tax-ready. With books up-to-date, users can access the Bench iPhone or desktop app to monitor cash-flow and financial health with intuitive expense reports, income statements, and more. Users can also send the Bench team a text in the message feed, and they respond within one business day. And at tax time, Bench delivers a package with everything needed to get filed. ...

Find the right Accounting Software for you.

What key features are most important to you in Accounting Software?

Huge help for an entrepreneur

Bench was critical in helping me with catch up books for tax time. Being able to upload reports easily from my bank and various credit card processors made things so much easier, and the bookkeepers learned quickly how to categorize the transactions. I'm not sure when I would have caught up on my historical books without Bench. Going forward from there has been very easy as well. I've been able to link the reports to my card processing software and bank, and get updates as they have questions. So simple! I find the monthly reports easy to understand and its given me a much clearer picture of my numbers.

The only challenging initial integration was with Paypal- myself and the Bench team member had a hard time linking everything. We resolved it and I didn't have that issue with other accounts. I do wish that this software integrated with my invoicing system, so I could easily see where the profits were coming from. However, I use that system's reports to get a good idea of what's bringing in income.

The bookkeeping support was well worth the extra expense. 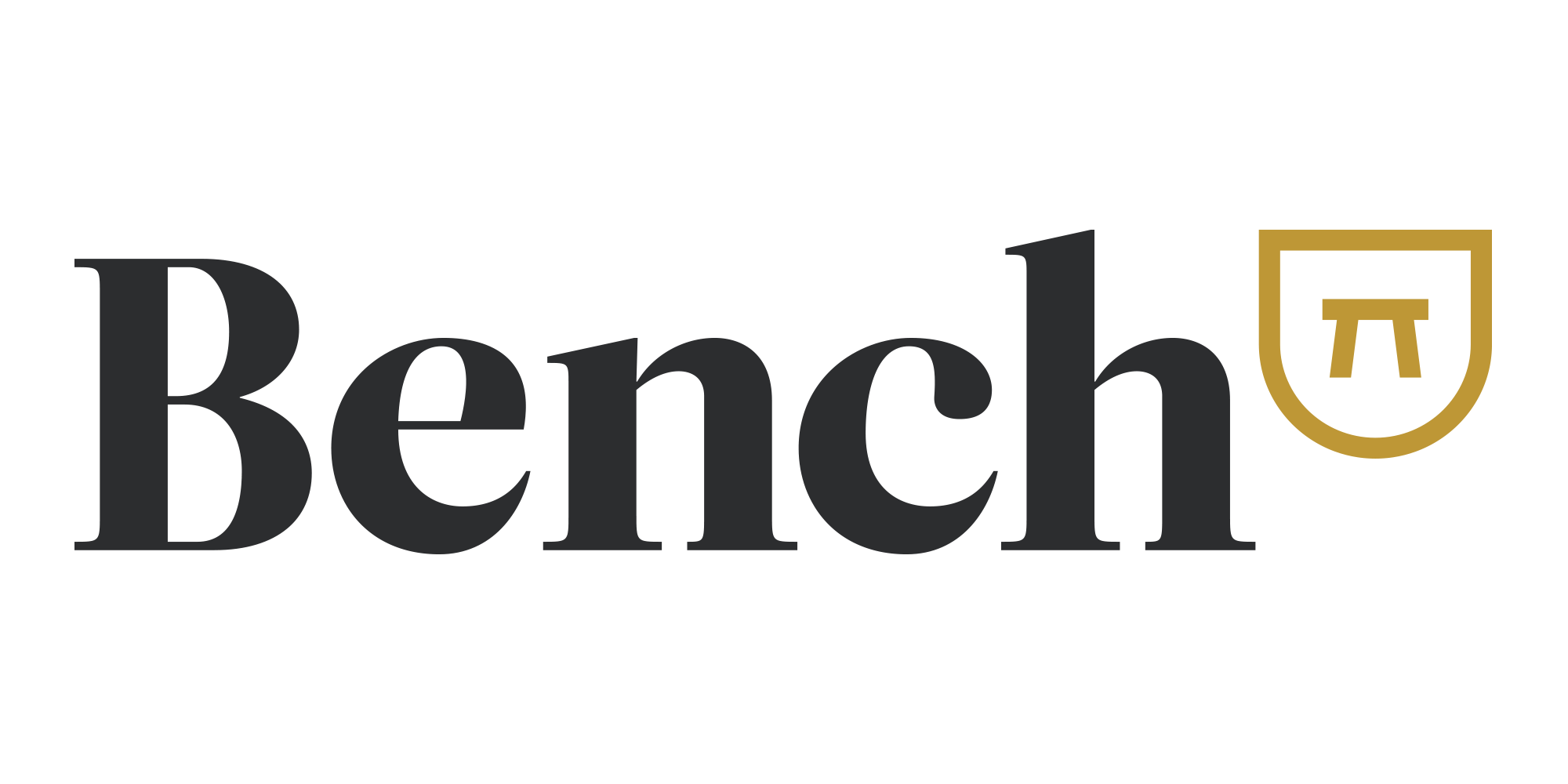 Hi Samantha, Thank you so much for taking the time to share this review! We're happy to hear that we were able to help get your bookkeeping up to date. We're excited to keep providing a simple and easy bookkeeping experience moving forwards!

Our overall experience has been that Bench is personable, intuitative, and user-friendly.

What we like most about Bench is their level of customer service. From setup to now, the team has been here with us and is extremely easy to reach out to. Beyond this, the interface is very clean, quick to load.

There are some accounts that can't be automated, but we understand this. That aside, we would like to see Bench expand and offer more all-in-one service beyond book-keeping and tax returns or make any partners more accessible (virtual CFO, CPAs would be great).

We considered several products, most of which I can't seem to find in the product selector on Capterra but I don't see that to be too relevant here. The point would be that we selected Bench mainly because our largest need was for a bookkeeping solution from a company with both a quality product and quality service, able to offer a demo of sorts, and flexibility. Bench.co offered us all of this.

Hi Dez! Thank you so much for your kind review. We also appreciate the feedback! Wishing you all the best.

Bench helps me stay on top of my bookkeeping and know that my "i"s are dotted and "t"s are crossed.

I like how simple it was to connect my bank accounts as well as third party payors (eg. paypal, stripe). The interface is intuitive to navigate and uploading receipts using my custom email is a nifty trick!

I wish linking to Bench Tax or having some sort of tax center was a bit more seamless.

Hi, Scott! Thank you so much for taking the time to share your experience with us. We're thrilled to hear that you're finding our interface user friendly, and that your team has been able to help you stay on top of your finances!

Bench dropped the ball & gave me a partial refund.

I tested Bench out at the end of 2019 and then hired them for my entire 2020 books. In the beginning, they were on top of things. Then, mid-summer they dropped the ball. My account got passed to another team, and they didn't even touch my books for months. It was a mess. I reached out to customer service and they did give me 2 months of a refund, because the customer service rep (who was very kind & courteous) saw what I saw. In December, I requested for my bookkeeper to fix some miscategorized transactions and later asked, "Hey were those fixed?" She said she fixed them, which was a blatant lie! On top of all of that, it took them about TWO MONTHS to do my final end of year books that I could pass onto my CPA. I was told they were uploaded, but then they weren't there when I looked for them. I had to request, "Please upload them again." They apologized and did so right away, but by the time I saw them, thank goodness for the COVID extension, because I literally didn't have my deliverables from Bench until April 2020. My filings would have been late.

Bench is easy to use and navigate. In the beginning, they were fantastic at answering questions I had to help understand how my bookkeeping was being handled. That's about the only good thing I have to say.

I spent more time dealing with Bench all year long than when I was doing my own bookkeeping on a simple spreadsheet. I expected a learning curve in the beginning. They promised it would get easier "as we learn about your business and transactions," but I found month after month that the same transactions got flagged needing my input. Then, when I did thorough checks on my books, I found several transactions not in the right category. The other thing I didn't like was that my bank constantly needed to be reconnected. I truly felt like I spent more time handling Bench than I would've spend just doing my own bookkeeping.

I chose Bench, because I was hearing good things about them from Ash Ambirge of the Middle Finger Project whom I adore & trust. I liked the idea of a real person on my books, not software I had to manage.

Bench is amazing. As a small business owner I was spending too much time categorizing expenses and correctly documenting items for the P&L or balance statement. Bench offers such an amazing service and any time I had a question or issue my Bench specialist was right there. I would highly recommend Bench to anyone who needs bookkeeping services (and their tax team is amazing as well). Couple all of that with their service team's (big shout out to [SENSITIVE CONTENT HIDDEN]) genuine care for you and your company and you have kind of a no brainer.

The platform is intuitive and easy to use. You speak directly with the individual managing your account, which is nice for continuity. Any discrepancies are easily adjusted or annotated. It exports to multiple file types for integration with other platforms. It links with your accounts so you don't have to manually input everything. AND THEIR TEAM ACTUALLY CARES ABOUT YOU, which is a breath of fresh air.

Sometimes there are functionality issues with linked accounts, but usually it is because of the security protocols of the bank or account.

Wow! Thank you so much, Joshua. We are absolutely thrilled to hear about your experience. We're excited to keep providing the support you need so you can continue to grow your business!