Get advice — it's free

Find the right Accounting Software for you.

What key features are most important to you in Accounting Software?

After a long search, I finally found this gem!

Game Changer! I was with all popular Ex******* for several years when I received an email from fbe CEO stating that anyone that did not agree with him politically was “unpatriotic” I am sure many reading this are aware of this. This disgusted me because I would not continue to do business with them after reading such an asinine statement. I was upset because other than Zoho and Concur I did think any company offered the same product with credit integration. Many that do often have a 5 user minimum which is not practical for most small businesses. For weeks I searched and demoed options. All we're either none-intuirive, offered poor support or too inferior to the app I was leaving. Somewhere I stumbled on Veryfi and after visiting the page, expected it was too good to be true. I was just waiting to read “5 user minimin” or see some red flag on it's limitations. Finding Veryfi was equal to stumbling upon a Gold ingot. Not only did it check every box I required, it truly proved that even big names line Expensify offer little time savings when it comes to reconciling recieots, expenses and creating reports. I can say this with certainty as someone that has had used the Concurs, Expensifies and Zohos of the world or many years. I thought I was happy and thought I was using the best until I tried Veryfi. I am not exaggerating when I say that it is on a different level on almost every single day.

I like the ability to integrate credit cards. Not only from the 4-5 largest banks but from hundreds of banks. This is not seen from competitors. For example, I have a Amazon Visa but also have an Amazon Store Credit card (no visa/mastercard). I also have a best buy store credit card (again only good at that business. I was floored to see that Veryfi integrated with these too!

So far, I am a couple of months last the 30 day free trial. Other than using the software have not taken the time to really customize it to my business and automate to.many tasks. No complaints this far and I hope that will stay the same.

For many reasons previously mentioned. Veryfi is proceed $10 more per than similar products but I did not hesitate due to the enormous value. Value is price/precieved benefit. Veryfi’s price is among the highest per single user programs but it’s value is unmatched! 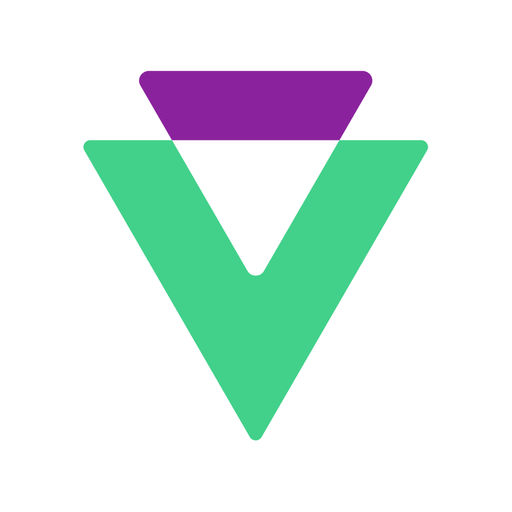 Love it! Thank you David for your lovely feedback. btw, we have volume discounts if your employees want access as well :-)

When using the column filters or a specific date range the filter is not saved.

Jamie, Thank you so much for the lovely feedback! I have shared it with the team and there were smiles all round. We are grateful for the lovely private note you left. Thank you again for the support! Best, Ernest (cofounder)

I have not used IQBoxy for long, but I do have some clients using it to track their business expenses. They take photos of their receipts and IQBoxy converts them to digital information and syncs with Xero Accounting Software. So far, the information the software gathers from the receipts has proven to be both accurate and reliable, which is more than can be said for some other software I've used. It is able to pull the vendor name, date, amount, etc. and accurately sync it with Xero. I also like the expense reports and reminders to get your receipts entered. The expense reports can be printed from your computer to submit to your accountant or bookkeeper. The one area that I find challenging is the integration with Xero. Though it transfers information well, the workflow still requires more steps than entering a transaction. Essentially, it creates an unapproved Bill in Xero for your accountant to approve (create the bill), then record a payment (or you can use the Expense Reimbursement feature of Xero the same way). To set the account and approve the bill, then create a payment to actually hit your general ledger is more steps than just creating a spend or receive money transaction. For that reason, the integration might not be the right solution for everyone, but overall, the software is accurate and helpful for tracking business expenses and keeping your receipts organized.

Integration steps (which may not really be unique to this software).

Simple Intuitive Software that is so POWERFUL!

Well thought out software that has been designed to be as easy and efficient as possible using the technology most business owners already have at their finger tips.

This software makes financial administration so much easier and less time consuming. It is a pleasure to us and this powerful technology will make your life a lot easier and give you your time back.

There were not really any cons but it would be good to have a folder system for supplier monthly account receivable statements that can be forwarded by email directly to them if that function is not already available.

Thank you so much for the lovely feedback Justin! ~ Ernest

We use the Expense management product. During our first three days, we scanned 300 receipts. We contacted support and Veryfi raised our cap to 600. We readily used the additional allocation in less than three days.

Ease of use. Out of the box solution. Implementation is extremely simple. User friendly. Our CPA firm is overjoyed! They continue to evaluate Veryfi expense management and other product offerings.

The 300 receipt limitation is bothersome for new users, but I understand Veryfi rationale.

Coy, great feedback! Thank you so much. Re unlimited data extraction, check out the Veryfi OCR API which has no limits using per scan model. All the best! Rusty