Overall, it is a really great software! If you're looking to create beautiful proposals that impress clients in timely manner, Better Proposals definitely comes through!

The template-rich platform makes it super easy to select a template and tweak it for our own individual use-case. It's like someone has done the research as to what you need in a particular proposal and all you have to do is go in and make a few changes to customize it to your particular case. Also, all the proposals are beautiful and easy to navigate by the clients. Clients are always impressed when they view a proposal from Better Proposals!

I didn't really like the fact that Zapier integration is only reserved for their higher plans. To me that is somewhat restrictive for those on the lower paid plan as the sooner automation is a part of one's workflow - the better! To reserve that only for the higher paid plans to me doesn't make much sense.

Reasons for switching to Better Proposals

At the time, CName implementation on Better Proposals was easier to implement (at the lower paid plans) than on Proposify. Not sure if that has changed but that was my experience when I first turned to Better Proposals.

Better Proposals makes me look like a serious pro to my clients and acts as a touchstone throughout the projects we work on. They sign a contract that appears to be loading from my website and then see the same format again as they sign off on milestones and eventually close off a job. I missed out on the AppSumo deal but honestly it's well worth the money I spend on it each month. Top tip - get your templates all set up so you can bang proposals and documents out quickly. Then you'll really feel the power of it.

I absolutely love the activity tracking on proposals - I've avoided several misunderstandings by spotting that new customers hadn't read important parts of their proposals and was able to gently ask, "and everything was OK with the payment terms/timeline/bit where you promised to write amazing website content yourself?" and draw their attention back to it. The marketplace of templates is fantastic too, though I still need to re-write things in my own tone and for my own company's use cases.

I can't think of much to dislike. I do sometimes find the pricing tables a little fiddly but that's because they made them a lot more flexible for us. It's still a million times easier than any other way I can think of doing it.

Better Proposals was more modern, had better features, and the data they produce yearly about the features of a proposal that's likely to help you close a sale was the evidence I needed that they were the people to trust with all this stuff.

The software was good and perhaps they will improve their crashing issues. Even if they did how I was treated was very unethical when I simply addressed valid issues originally in private. Utterly disgusted. I am happy to provide screenshots and emails to verify my claims and validity. I also have charges from my bank. I feel businesses like this should be exposed. I also have messages from others who messaged me regarding their experience. They would not address my issue so I was going to go to my bank. The CEO threatened me and also told me to stop posting on social media. Such an aweful experience.

It was very good at first and I even referred other paying customers.

They recently had a crash that caused major issues. In general there were problems but you learn to just give it a try for awhile. I feel management is very unethical on how they handle consumer relations and would not originally address the issue until I complained to go to my bank. I also felt as a consumer I was treated with discrimination and racism. 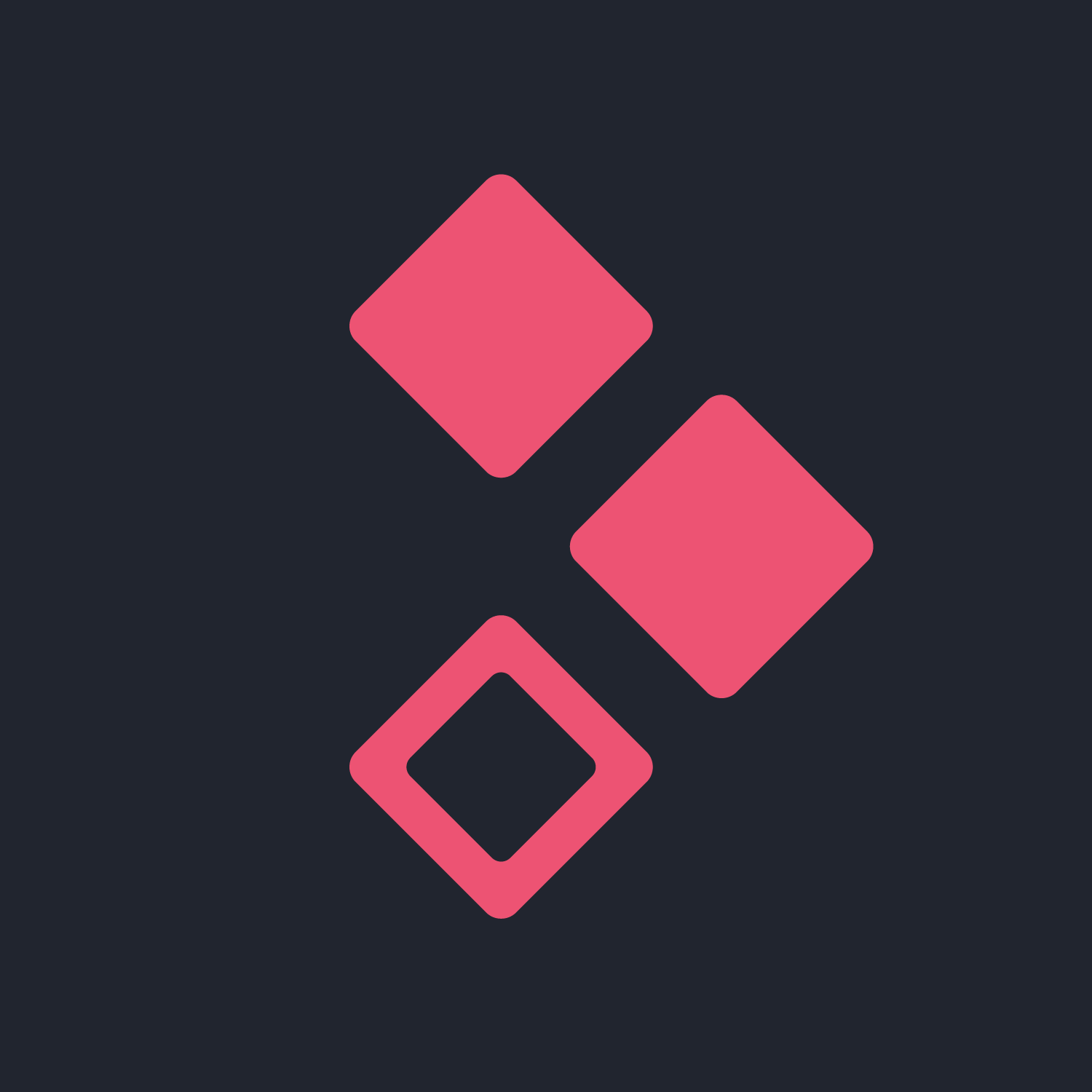 Just to add a little non-emotional clarity to this situation. Samantha contacted support and asked for help. The CTO responded because it was late at night and everyone had finished. She gave the answer twice and was told it was "too generic". Samantha then threatened do issue chargebacks and demanded a refund. I (Adam, CEO) took over and said she could have the help she wanted or the refund she's demanded. She continued to react emotionally and was rude and ultimately wasn't listening so we made the decision to refund her everything she's ever paid us and give her a free month to switch to another platform. She wasn't affected by any outage at all. It's a shame both parties have had this experience. Not everyone is a fit for every company and that's evident here. I hope she finds happiness. Adam CEO

The CRM lacks a tab to source contacts. On occasion it glitches e.g i add a cost in and then look back to see it didn't write it correctly

Reasons for switching to Better Proposals

Landed a $1,650 web design project during my free trial

Overall, my experience with Better Proposals has been positive. I like the product. It was fairly easy to set up and use, without spending a lot of time watching videos or reading help docs. I can say from experience that it works. I think it's a good investment for anyone who dreads writing proposals or who simply wants to streamline their proposal writing process.

I've been building and selling websites for almost ten years. My weakest point has always been getting a proposal out the door. I never know what to write and I've always been challenged when it comes to pricing my services. Finally this year I decided that I needed to overcome the obstacle of writing proposals, as I knew it was one of the things holding me back from growing revenue in my business. Better Proposals was actually the fourth option that I tried. There are three main reason why I liked Better Proposals. First, it comes with a variety of great templates. As a seasoned freelance professional, I offer a variety of services. I can use Better Proposals for copywriting, PPC campaigns, SEO, etc. Of course you need to customize the templates, but it gives you a solid place to start. Oftentimes, getting started is half the battle! Second, proposals created with Better Proposals have a modern look and feel. When you are selling web design services, it's important for your proposal to have the same level of quality as the websites you create. Proposals are intended to be viewed online, so they look great and are easy to read on all browsers and devices. Finally, I like that it guides your prospects towards digitally accepting your proposal. It's the natural next step. Once accepted, they're prompted to pay your deposit on the spot. I signed on a new client during my Better Proposals trial period! Within minutes I had a 50% down payment on a $1650 website.

There were a few things that were a little confusing during the set up process. As a result a few things weren't as set up as I would have liked them to be when I sent out my first proposal. I didn't realize this until later and I still closed the deal, so I guess the fact my emails weren't properly customized wasn't mission critical. I reached out later to support and explained what had been confusing to me. The support person agreed that they could improve the directions. She said that she would pass on my input to her development team. I thought that was a good sign. YI like it when companies take their customer's feedback seriously and always try to improve their product. One thing I didn't particularly like is how my proposal looked when converted into a PDF. It seemed like the formatting got kind of funky and things didn't look nearly as nice as they did when the PDF was viewed in a browser. This probably isn't really a big deal, though, as I think people are really getting away from printing everything out. The cost of paper and ink is too high for that. The proposal is always available to be referenced online and it can be shared with anyone that way.

And.Co isn't really a proposal specific software. It's more like an accounting and billing platform, that also allows you to create proposals. Therefore, it was too bare bones for me. The proposals don't look that nice and I wasn't convinced it would save me any time in the long run. BidSketch seemed a little dated. Their proposals look nice in PDF format, but when viewed on a phone, they don't look that great. I also didn't like the editor. It seemed clunky and it took too much time to create a single proposal. Proposify seemed more modern than BidSketch, yet I didn't find it that easy to use. I felt like it took me a long time to create a single Proposal. I also think it was more expensive for less features.