Product Overview
User Reviews
Comparisons
Alternatives
Redmine is an open-source cloud-based project management solution based on the Ruby on Rails programming framework. It is a cross-platform and cross-database solution and allows users to manage multiple projects within the system. Administrators can allocate each user to have different roles on each project. The issue management system allows users to define the status of each issue and they can set the priority on a need basis. Users can set workflow transitions for each issue type and role. It has a document management system, which allows users to share files on the system. Users can collaborate with each other through its messaging platforms. Other features include Gantt charts, a calendar, time tracking functionality, feeds and email notifications and self-reg...

Redmine is a free & open-source. Redmine by Planio is a hosted version. 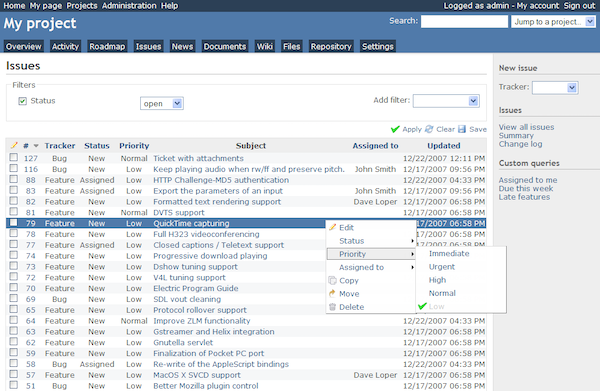 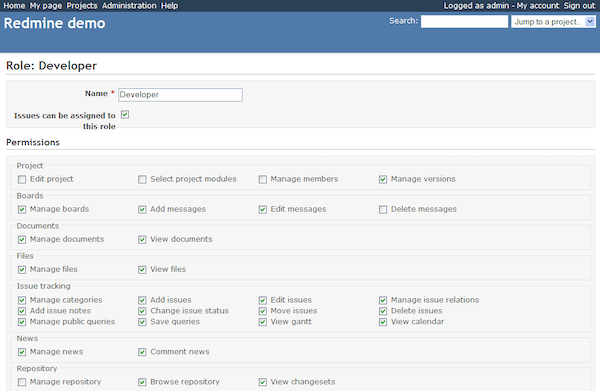 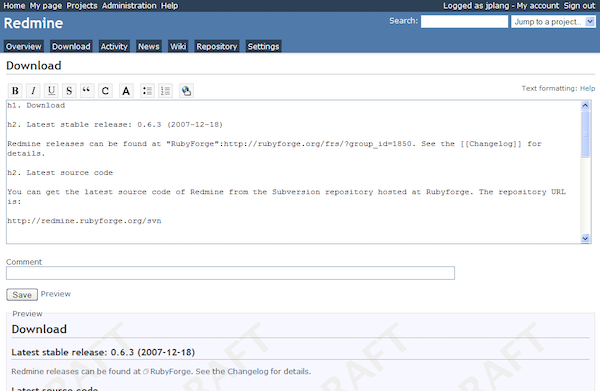 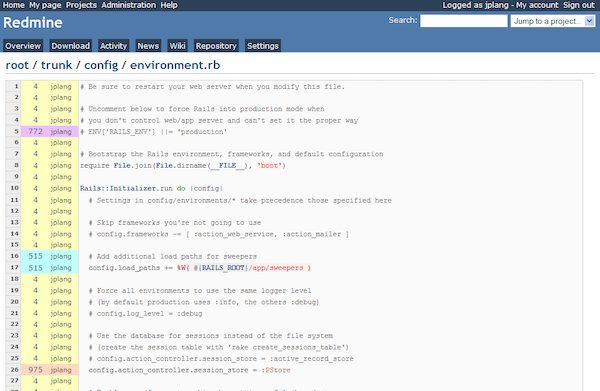 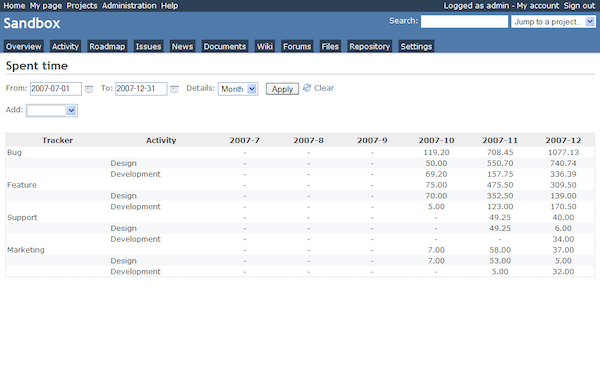 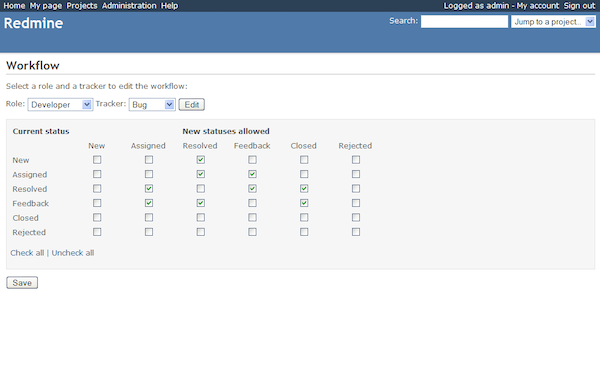 We use this application for the management and tracking of issues of an opensource software. We collaborate in 3 companies and I must say that everything works perfectly.

While I prefer Redmine to Easy Redmine, here too I believe that the same thing applies to Redmine too, a more intuitive interface would be needed.

Redmine is my de-facto BTS every company I go. I am very happy with its stability, versatility and easy to use for the end user.

Redmine is a powerful Bug tracker system with such a flexibility that you can use it as your CMS if you want. There is a ton of plugins to install. You can use Redmine as a CRM, ERP, Payroll, etc... as long as the community around it can imagine a use case, it will exist. There are some paid services which customize Redmine to run as a full ERP, but I have no experience with them.

The installation process can be a pain for novices: You have to prepare your VM installing Ruby, then Ruby Gems and others gems to make advances functions to work. The source control system interface is good, but hard to install and configure. You will have better luck if you download a Bitnami VM or an AWS Appliance Image. There is a Docker image as wall, but I have no experience with it.

Reasons for switching to Redmine

Easier to use and configure. Open Source. Runs on Linux.

Reasons for switching to Redmine

Redmine - Mine full of possibilities

My experience with Redmine has been a mixed bag. It is free, so it was a good start to using a fully fledged project management tool and get used to the process. It had adequate tracking features and after a bit of time, our team got used to it. But its archaic UI, confusing UX and a headache during deployment and frequent downtimes can seriously impede your project management process. So, it was a strictly OK experience for me with some pain points that were too impactful to ignore, so we had to make a switch to a better, a paid option.

Redmine is a project tracking tool with good intentions. I like that it is free, open source and comes with comparable features to its paid counterparts. I love its Git integrations, flexible time tracking options and multiple databases support, even though it may take a bit of tinkering the first time around. But most of all, it is free and that is its biggest plus point. Anyone, with some configuration can get started with it.

Where do I start? Redmine is free, so we have to keep that in mind too as it allows you to dip your toes into the waters of project management tools. I really dislike the UI and UX. Granted, you have some themes but that doesn't help its case. The UI looks aged and the UX is somewhat terrible. Our team took a lot of time to grasp it and use it properly. And even then, we were making a lots of mistakes and couldn't find the data we wanted quickly. Redmine does have lots of features but most of them are half-baked. And also, according to the deployment team, the deployment was a headache. And we also got frequent downtime too. We were always getting 5xx errors and that seriously hampered our ability to track projects effectively.

Very complete tool, with lots of customization. Lacks a little in the UI area

I've been working with Redmine for almost 4 years for a particular project, as it was something the client asked for. Although we were never able to use the latest version of Redmine, we've updated a couple of times to more recent versions. I saw little to no change in the UI between those. There is a lot of room for improvement to make the tool more user-friendly. Nevertheless, Redmine has always proven it's worth where it excels. Project, Task and Time management are tasks completely assisted and boosted while using Redmine. Reporting gives you as much information as you need. Customization is very flexible and allows changes on several levels, either server, project or user-wise.

Redmine offers a whole lot of features. Customization allows enabling or disabling them to adjust the tool to your needs. Project management features are quite handy when working with a team and you need to manage a schedule. Time management is also a very good feature to be aware how much effort you put into a particular task.

The interface is a little too "enterprisey", this means it's ability to show you as much information as possible makes it a little complex to see this information in a friendly manner. Editing information is also a little clunky and not very intuitive.