The Benefits of Mobile SFA Access for Your Sales Team

The future of sales isn’t in your office, it’s in your pocket. 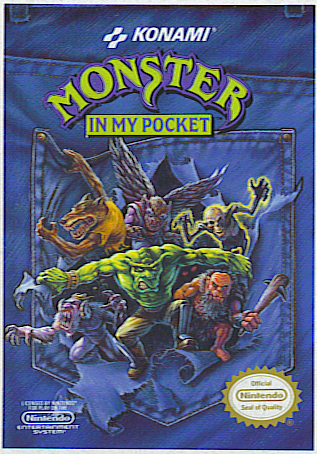 Sales has traditionally been on the road and included lots of face to face time. This requires an awful lot of paperwork and data entry once a salesperson returns to the home office. It also means a lot of questions asked on the road that can only be answered with: “Let me get back to you on that.”

This is where your interest in implementing sales force automation (SFA) software converges with your sales team’s interests. With a sales team that is equipped to do their full job from the field, you can:

Of course, these benefits for you could be seen as negatives to a sales team, who may prefer independence rather than having their hands held even when out of the office.

In this article, we’ll talk about the benefits of mobile SFA for your sales team and the ways in which you can use highlight benefits to sell them on the larger goal of implementing a new software system.

We can see from Gartner’s Hype Cycle for CRM Sales, 2016, by analysts Tad Travis and Ilona Hansen (available to Gartner clients), that mobile SFA has increasingly become more important to sales teams.

While the Hype Cycle is geared toward larger, enterprise-level businesses, it indicates that mobile SFA is expected to reach the “Plateau of Productivity” in less than two years.

With the technology becoming a stable, productive resource for larger businesses, now is the time for it to filter down to small and midsize businesses (SMBs) such as yours. As Travis and Hansen note:

“The market moved forward in the past year based on maturing vendor capabilities and interest from IT organizations… . In the past two years, SFA vendors have improved their native mobile applications, allowing for a better user experience.”

A simpler, more intuitive user experience will allow mobile SFA to be accessible for SMB sales teams. These teams may not have the support of an IT department to help users figure out how to easily and efficiently implement a new system as part of their daily workflow.

Thus, it is the perfect time for those SMBs to jump on the wagon and implement mobile SFA as part of their sales force automation plans.

The primary benefit of mobile SFA to your team is the increased ability to take care of business on the move. This means being able to complete a task from a mobile device (phone or tablet) and updating the system in real-time, that same as you would on a workstation laptop or desktop computer.

A robust mobile SFA system will work the reverse way, as well: Your sales team should be able to access all of the data from the system on their mobile devices before and during a meeting with a client or customer.

John Golden, the chief strategy officer at Pipeliner, explains that mobile SFA is “there in front of you whenever you engage with the customer … face to face—you’ve got your mobile device, your mobile app there. It’s going to make you a far more successful sales person because you’re going to come across as somebody that is on top of your game and has really put the work in.”

Maybe a more modern mobile device than that… 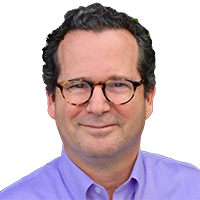 “Mobile SFA means that it needs to be intuitive and simple and really have things that are done in an orchestrated or automated way that may span multiple systems… Task completion has to really benefit from automation. It’s not just to view the activity with the customer, but the ability to do something about it. To get a task complete, to get a sale done.

Graham Rigby, sales director of Epicor Software Corporation, notes that mobile SFA allows for the sales team to increase their response rate to questions from customers: “It helps eliminate responses such as ‘Let me call in and find out,’ or ‘I’ll get you the answer when I’m back in the office.’ Those represent missed opportunities, lost sales and disappointed customers.”

The level of preparation and ability to complete tasks that mobile SFA provides to your team while on the go will thus make them stronger sales people who land more deals. This aspect of mobile SFA should be the main selling point for your team. 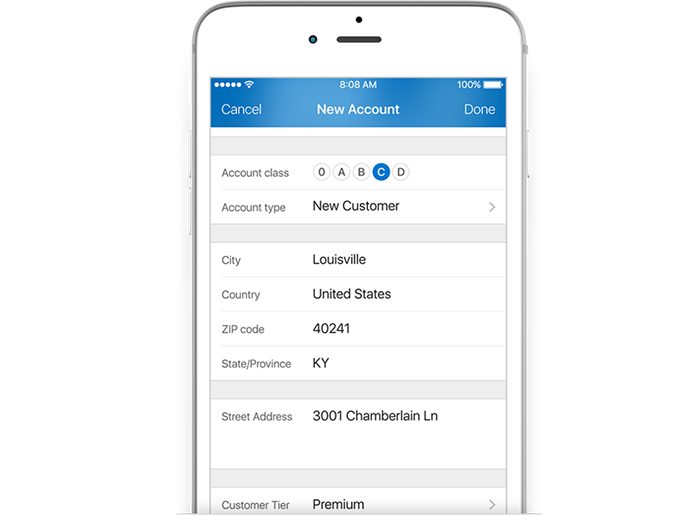 As we discussed in a previous article in this series, successful SFA implementation relies upon management convincing the team that the new system will be of direct benefit to them.

Mobile SFA make your team more productive and better able to access information while in the field, thus providing the kind of direct, tangible benefit that you can use as a major selling point of a new SFA system altogether.

If a portion of your team works at making sales from anywhere other than the home office, mobile SFA will directly benefit them. Not only will this prove true in regard to their preparedness for meeting with clients, but it also is reflected in the extra time they’ll free up for themselves to get other tasks done. According to Salesky:

“The mobile device is about recapturing lost time. It’s not just on the go, it’s really about moments of time that become available between other tasks. It’s a device that’s always with you. … It makes you more accessible and it can make you more productive, because it allows you to get more done.”    Tweet this quote

Your team may be resistant to change, especially if they feel like that change is being implemented in order to keep tabs on them.

As Anthony Neal Macri, the marketing director of Accelerated Connections Inc., notes, “I feel sometimes there is a lot of disconnect between management/head office and the people that are on the ground actually doing sales, where they feel like it’s just another way for management to keep tabs on everybody, like Big Brother.”

However, if you can convince them that in actuality a mobile SFA system is giving them more freedom, you’ll win them over much more easily.

Getting your team on board with mobile SFA will mean facing some of the same problems as getting them on board a new desktop SFA system.

According to David Radin, a sales and marketing productivity consultant at the Dale Carnegie Training Institute, “Salespeople want to be independent and they believe that it’s an intrusive system that they see very little value from. They see it as overhead, for the most part.”

However, you can actually turn this into a selling point, as well. Macri says in a recent implementation of a new, mobile SFA system, he found that the system’s ability to maintain records was a key part of how he convinced his team to utilize it: 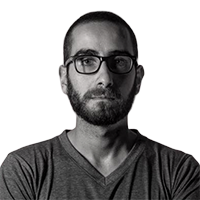 “Let’s say that a salesperson sells this product, and then there is a bunch of history under the account with support. If something goes wrong, all that history’s there, and everybody has visibility to it so there are no missing pieces of that story. And I think that’s where we sold our sales team into implementing it and loving it.”

The more that you openly communicate with your team and show them how mobile SFA provides them with a backup database that actually grants them more independence, the more you can mitigate reactions from those that may view this as an onerous intrusion on their own process.

This will not just make them more likely to accept mobile SFA, but also will allow you to turn that mobile application into a selling point for the larger SFA system en masse.

Here are some next steps as you figure out what approach to training will work best for your team:

This is our third article in a series exploring ways that you, as a sales manager, can convince your team to buy into new SFA software.

Explore the rest of the series here:

We’ve also summed up the full series in an easy-to-follow infographic: 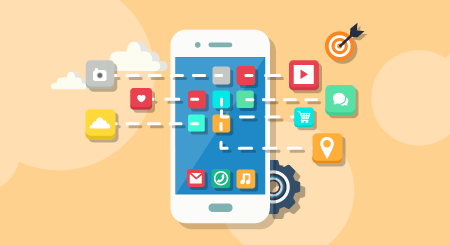