The writing is on the wall for businesses of all sizes: Become data-driven, or perish.

But let’s think about that buzzword for just one moment. What does it even mean to become “data-driven”?

After all, data isn’t human, and bad things can happen when a human being is no longer in the driver’s seat, as we learned during the mid-aughts craze for “ghost-riding the whip”:

Can you let data drive without ghost-riding your business model?

The research and advisory firm Gartner has thus investigated the core human challenges that businesses struggling to become data-driven must face.

In “How to Establish a Data-Driven Culture in the Digital Workplace” (full content available to Gartner clients), Alan Duncan and Frank Buytendijk identify three characteristics of data-driven business cultures:

Note that these characteristics aren’t technological specs about the business’s collection of analytical tools. Thus, according to Duncan and Buytendijk, the core challenge in shifting to a data-driven business model is “linking data and analytics to behavioral and cultural change.”

I caught up with Alan Duncan, a leading expert on the behavioral and cultural side of analytics, to better understand how smaller organizations in particular can rise to this challenge.

Here are the topics we covered in our conversation:

Daniel: Would you like to start with a few general remarks on how a data-driven culture at a small business differs from one at an enterprise?

Alan: The problem with understanding how to be data-driven generally is that it’s an attitude, not a thing. It’s about curiosity, skeptical scrutiny and critical thinking—and those values are in relatively short supply regardless of where you go.

The other side of it is that really small businesses don’t need to be using data and analytics—they have a handle on what’s going on just through sheer brainpower. Tech businesses have got the technological savvy to do this stuff, so it just happens in entrepreneurial tech businesses anyway.

So it depends on what kind of small business you’re talking about. There’s certainly a distinction between digitally oriented companies and bricks-and-mortar companies that are more traditional, and this holds true for SMBs as well as major players.

Daniel: Would you say that traditional, brick-and-mortar companies are the ones that need to exercise more caution about getting caught up in data-driven buzzwords?

Alan: My philosophy is more that everything that you’re doing has got to be grounded in business outcomes.

Buying into a panacea approach, where analytics providers are saying ‘we can solve all your problems and world hunger,’ is seductive—but if it’s too good to be true, it usually is.

The deployment of technology and tools to do this stuff is not the answer. It can be a catalyst, but it has to be a catalyst in the context of the following questions:

Doing something different can either mean enhancing our current business processes, or it can mean radically challenging these and potentially reinventing ourselves.

There’s a statistic I like to quote that nine out of 10 executives will find ways to ignore the data if it contradicts their existing point of view. That’s probably even more true of small business owners, who have a lot more to lose for themselves.

It’s easy and comforting to stick with what you know. The culture of curiosity and innovation is in short supply everywhere, but this lack is heightened and distilled in a small business that only does one or two things.

If you’ve built your entire business model on doing one or two things well, what happens when the data is telling you that actually, what you do now is no longer the thing to be doing? The reinvention is even harder.

How to Avoid ‘KPI Blindness’ at Your SMB

Daniel: You note that one of the dangers in creating a data-driven culture is becoming too metrics-driven. Is this more of a danger for enterprises than small businesses?

There’s an amplification effect: If you focus your staff on a particular set of targets with a view to bonuses or whatever, then just one small target in the wrong direction, and they’re going to set out to game the system in ways that potentially lead to unintended consequences.

This effect can be diluted in big organizations with lots of KPIs—you hit one or two target measures, and everything comes out in the wash. But you don’t want to be taking measures that drive unintended behavior, because when you measure something at the micro level, you micromanage rather than encouraging people to think.

Daniel: There’s not much research out there on data-driven cultures at smaller organizations. Is this due to a lack of adoption by small, data-driven businesses, or are researchers just not covering the trends yet?

Personally, I work at a data-driven small business, but then again we got acquired by Gartner, so it could still be the case that we’re far more the exception than the norm here.

Alan: There just aren’t many data-driven organizations out there period—the whole cultural aspect of analytics is missing from research on technology innovation altogether.

‘You don’t know what you don’t know’—to paraphrase Donald Rumsfeld. The first step is simply awareness of the problem.

My sense is that the cultural dimension of data and analytics is at the very early stages.

Daniel: But it makes a lot of sense to focus on the cultural dimension, since at the end of the day, analytics has to be actionable. Those actions will require specialized business processes. So just focusing on provisioning the technology is never going to be enough.

Alan: Correct—it’s like being the little boy on the side of the street watching the emperor go past in his new clothes. As soon as someone says ‘hey guys, we’re missing something here,’ everyone suddenly replies ‘well, duh!’

But it takes somebody to point out that there are two worlds that need to come together here to solve both the analytical problem and the organizational effectiveness problem, and that actually these worlds inform each other rather than being different things.

Resources That SMBs Can Leverage to Become Data-Driven

Daniel: My sense is that some of the limitations of data-driven decision-making could be exacerbated in SMBs, i.e., less data, fewer technological resources, a shallower talent pool etc.

Alan: Less data isn’t so much of a problem as right data.

Organizations will typically collect what they collect, and usually, the data is almost a byproduct of the need for integrity in executing a particular transaction.

When you then say: ‘OK, let’s think about what should we be measuring—have we got the wherewithal to then bring that additional information into the mix?’

That was potentially harder up until relatively recently, because traditionally, you had fewer routes to source and access that information.

If you start to look at the questions of the broader business ecosystem now, however, there are data broker, open data and data market resources available, where you can tap into or license data sets that may have relatively profound benefits—if you choose to go looking for them.

But if all you’ve ever been used to is looking at the data you generate for yourself, you might not think to ask ‘what else can I understand about my market, my geography, the sociodemographic population around me, my business partners etc.?’

The idea of tapping into the broader ecosystem is a relatively new phenomenon that creates a lot of opportunities for SMBs, partly because they’re not weighted down by the baggage of having to manage and administer their own internal data sets.

The second part is that up until relatively recently, you needed to invest a fair amount of money in analytical infrastructure: servers, data integration, data warehousing, analytical tools, which then needed development to get anything useful out of them etc.

However, the move to cloud-based software as a service and highly visual analytic environments, like Tableau and Alteryx for example, has lowered the entry bar to accessing analytic technique. 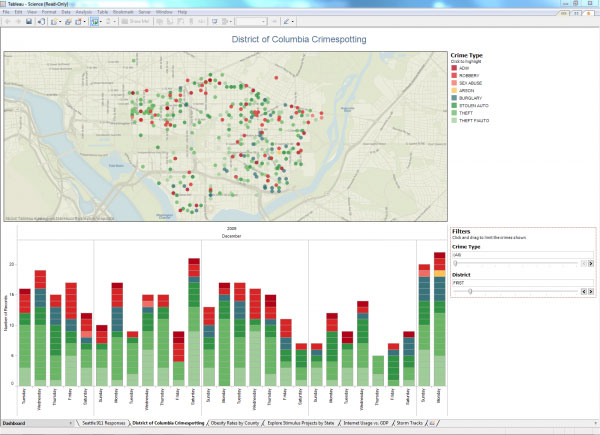 Daniel: We’ve been having a conversation about data-driven cultures at small businesses and we haven’t discussed Excel. Just wondering—is Excel a good way to get your toes wet for smaller organizations?

Alan: Yes, there’s a time and a place for doing analysis with Excel, particularly because Excel now connects to Microsoft Power BI and SQL Server. You can use Excel as a ‘data interaction window’ on top of more powerful analytical tools, but you’re going to hit buffers and limits when you start wanting to do things that are more sophisticated. 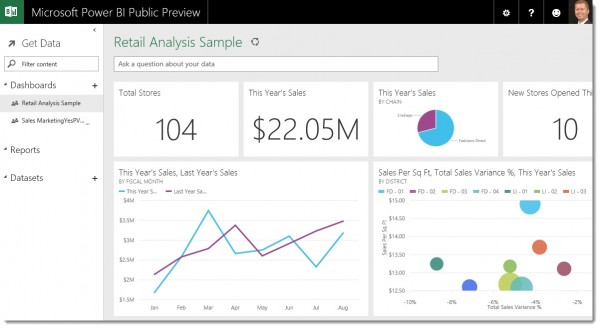 The challenge is that you could use a tractor to drive from New York to Chicago, but it’s probably not the best way of getting you there, and it might get very uncomfortable quite quickly.

Daniel: Any closing words of advice for small businesses that are contemplating the shift to a data-driven business model?

Alan: Well, I would say this to businesses of all sizes: Don’t invest too much too soon.

Find out what’s going to work for you, and then contextualize these technologies with a specific goal in mind and go from there.

At the same time, don’t not start—you’ve got to get going somehow.

The data brokerage market that Duncan mentioned in our conversation is still emerging. Gartner has produced the following guides to the market (available to Gartner clients), which you may want to look into before investing:

If you’d like to look into the visual data discovery tools that Duncan mentions, you can compare your options here. 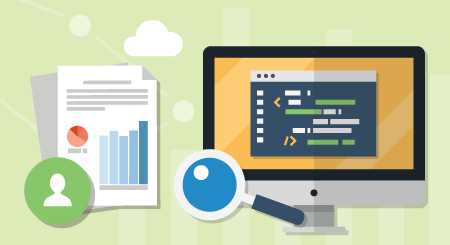 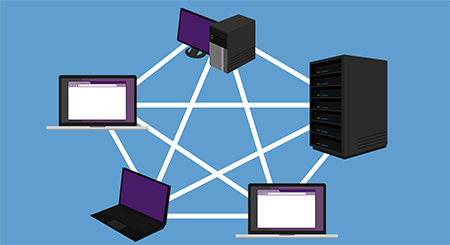