How Could the Loss of Net Neutrality Impact Small Business IT Departments?

Last month the FCC voted to repeal net neutrality rules. The vote was one of the most contentious in recent memory, sparking intense debate both on- and off-line, and across party lines—all this despite the fact that a majority of voters in both parties disapproved of the move.

As the manager of a business IT department, you’re left wondering: How does the loss of net neutrality impact your company’s IT options and decisions? It’s definitely too early to say, but it’s not too early to consider the possibilities.

Here, we’ll do just that, considering the impact the repeal of net neutrality regulations could have on SMB IT departments and IT decisions.

SMBs get their internet service like everyone else—through one of the major national internet service providers (ISPs). While there are small, local ISPs peppered around parts of the country, market consolidation means they’re a dying breed.

Most small business owners choose among one or two national providers, like Spectrum or Comcast, for their business service, just as they do for their home internet service.

ISPs tout a variety of extra features included with their business plans; things like “direct connections,” support for “business applications,” IT security tools like anti-virus applications and software firewalls and a dedicated customer service line for business accounts.

Apart from faster customer service, the additional features are rarely needed. (See the next section for discussion of the dubiously named “business applications.”)

These days nearly all small business phone systems use VoIP to route voice calls over the internet, as opposed to the old-school PSTN (public switched telephone network). VoIP phone services have been a huge boon to small businesses, offering far lower costs and saving time with simpler billing.

Critics and cynics see the repeal of net neutrality as a move by ISPs to increase costs, partly, it’s suspected, by re-complicating how services are billed. Imagine if VoIP calls were billed the way calls were billed back in the landline days, with different rates for evening, weekend and in- and out-of-network calls.

While that would be an extreme example, that’s the door that’s been opened with net neutrality’s repeal. SaaS and Other Cloud Services

Voice calls are just one drop in the bucket of IP services upon which small businesses rely. With cloud-deployed software, aka Software-as-a-Service (SaaS), a majority of businesses rely on their ISPs to connect them to their operational and mission critical software platforms. Over recent years the shift has been dramatic:

The alternative to SaaS and cloud-deployed software is software that’s installed locally, on individual workstations or on company-owned, on-premise servers. For detailed discussions of how these two competing deployment options play out in general and with different software, see:

SMBs as Providers of Online Services

All of the above scenarios look at SMBs in the consumer role—consuming IP data, voice and video communication tools and cloud software services. But many SMBs are in the business of providing and selling these and similar services themselves. Those SMBs could face a different variety of post-net neutrality complications.

With the repeal of net neutrality rules, ISPs have essentially been given a green light to pursue more “pay to play” arrangements. Under these arrangements, ISPs agree not to slow down traffic to and from partner websites and services, provided the partner is a paying partner.

This could be done instead of (or even in addition to) charging end-users more to access various online services.

With the blood, sweat and tears all still drying on the FCC’s move to repeal net neutrality protections, it’s clearly too early for businesses to react. Reassuringly, several state attorneys general are fast-tracking efforts to replace the protections with new legislation, new legal decisions or some combination of the two.

In the meantime, SMB help desk leaders should: 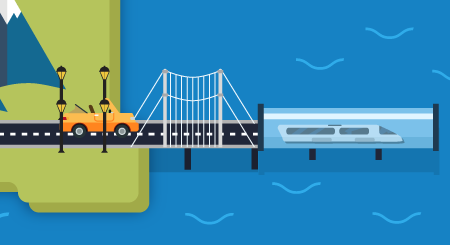 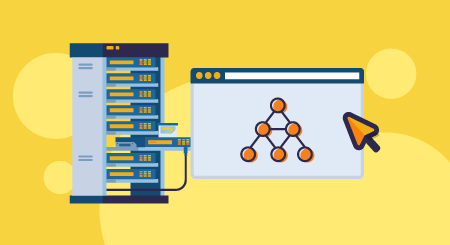 Your IT Organizational Structure: Should You Centralize or Decentralize?