What Is Intacct? Breaking Down the Vendor’s Many Solutions

Intacct is a major vendor in the accounting and enterprise resource planning (ERP) software markets. Founded in 1999, this vendor has grown its customer base to over 10,000. It’s primarily used by organizations in the following sectors:

This vendor’s main offering is its self-titled Intacct: a cloud-based platform that’s compatible with both Windows and Mac computers. It’s best suited for midsize to large organizations.

At its core, Intacct is a comprehensive platform that covers essential accounting applications, such as: 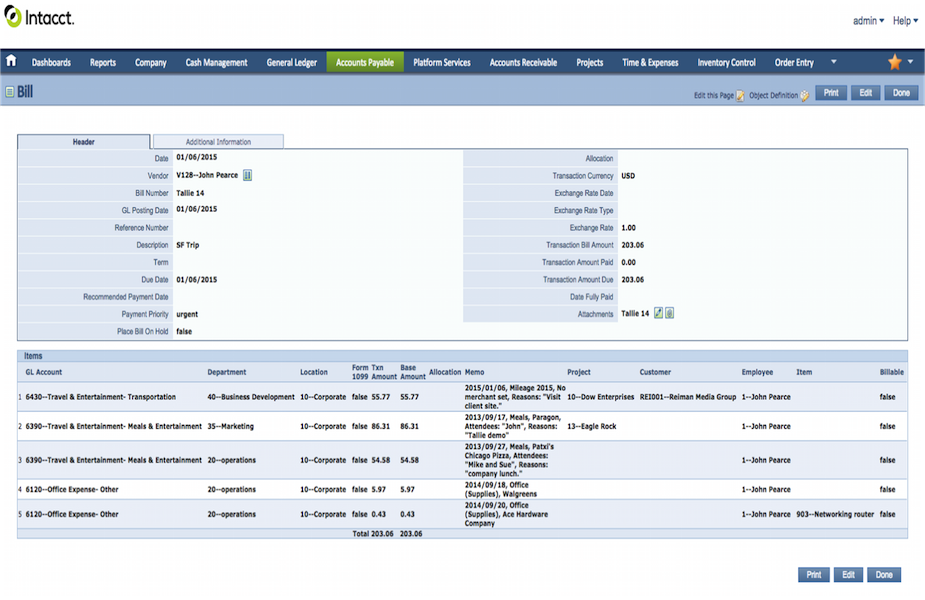 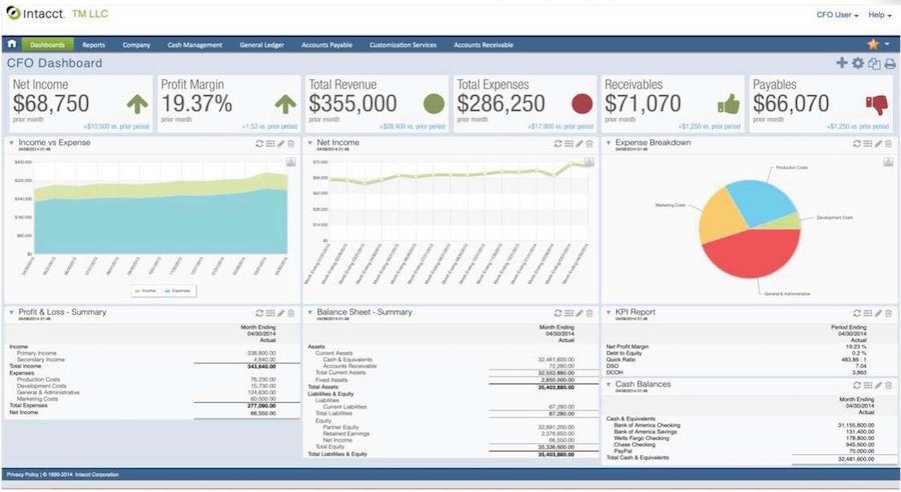 Intacct is well regarded by users who have submitted reviews on SoftwareAdvice.com, holding a 4.2 out of 5 star rating based on 62 reviews.

Here’s what several users had to say about it:

I like the transparency it affords. Members of our finance committee, as well as our auditors, can have full access to our entire financial processes. Additionally, it allows us to provide customized dashboards for each of our department managers to see their individual performance on a period-by-period basis.

Systems That Integrate With Intacct

With over 10,000 customers, Intacct users include major organizations such as Kayak.com, Indeed, Marketo, TED and many more. In 2009, the American Institute of Certified Public Accountants (AICPA) named it as its preferred provider for financial software.

If you’re considering purchasing this solution, you’ve likely outgrown QuickBooks and are looking for a more robust core accounting platform. Buyers looking at Intacct also tend to look at the ERP platforms offered by Microsoft, Oracle, Netsuite and SAP. The systems offered by these vendors generally cater to midsize to large businesses, and cover most of the same bases when it comes to accounting.

Intacct lacks some of the functional capabilities that are typically found in a standard ERP suite, such as supply chain management or manufacturing. However, its strength is in the depth of its accounting tools and integrative capabilities. 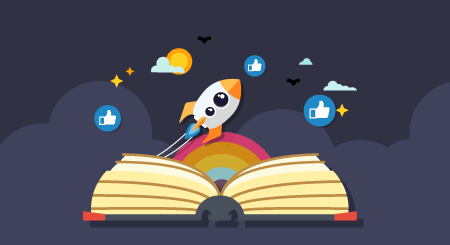 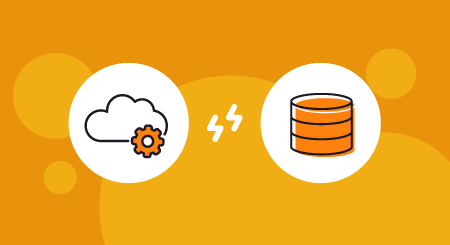