Product Overview
User Reviews
Intact iQ is a hybrid enterprise resource planning (ERP) solution that helps organizations to share their resources and information across various departments. The solution can either be deployed on-premise or hosted in the cloud. Key features include applications for financials, order processing, stock control, customer relationship management (CRM), marketing and business intelligence (BI). Intact iQ allows users to view different aspects of their business in a single platform. Reports can be scheduled to generate automatically and predefined system alerts can be programmed. Intact iQ targets businesses of all sizes across a variety of industries. Users have access to multiple databases, including customer and inventory databases. Intact iQ can be used acros... 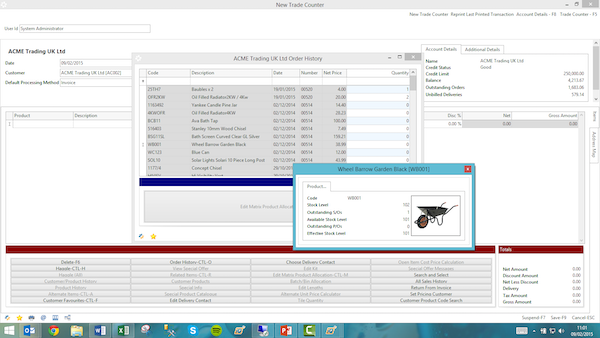 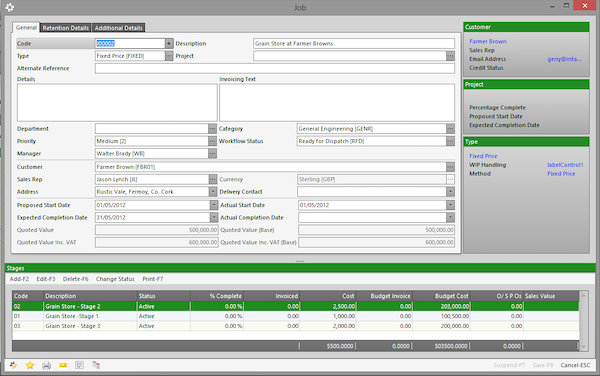 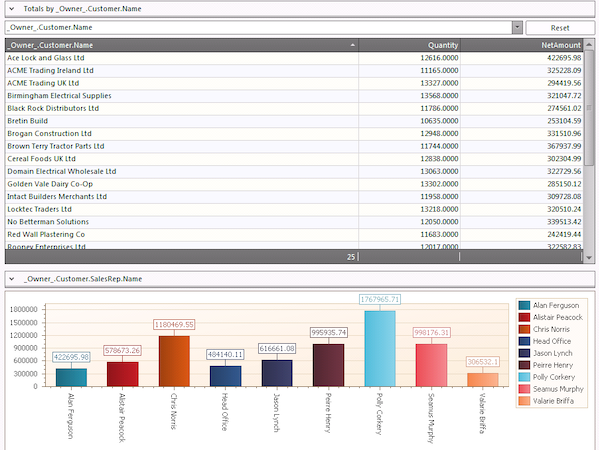 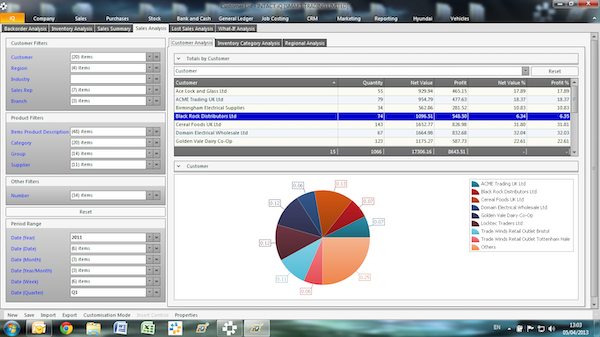 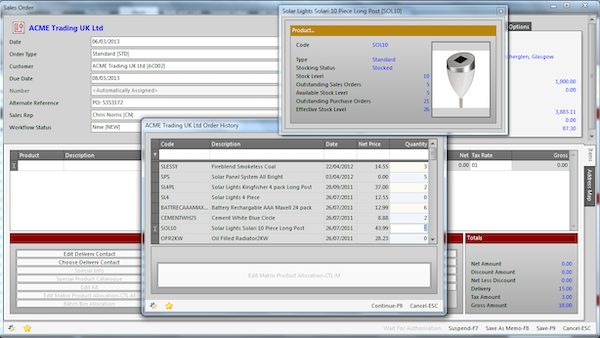 Excellent product and fantastic project manager - everything is possible approach. The ongoing support can be very slow and challenging and 3rd party integration can be a nightmare!

Great system and very configurable by us as the users. We can make a change to a form or a layout instantly.

Value for money and reviews from existing users of these items and also what we needed most for us as a business.

Our company is using this service for last two years. I am part of admin group that setup the system. So far it works well. Once setup, for a user it works well as a time/expense tracker service.

As the case with any similar service, there a is a learning curve and setup process can be time consuming based on your companies needs. They are getting better and pushing updates that fixes issues.

Tailored to our needs

Great experience from Consultation, through implementation and now through growth. We use some additional plugins/feature sets that allow us to integrate with marketing tools such as Campaign Monitor and Postcode lookups. We are currently implementing a mobile warehouse solution also.

We were looking for a package that would be quick to get started on, but then allow us to further add enhancements and grow in to. We were really impressed by the architecture of the intact IQ software as it allows us toeasily create alot of the feature enhancements ourselves. Some features that we couldn't do ourselves are handled by a great Professional services team who take time to understand requirements and suggest suitable solutions.

There are a few features that we would like to see added, but don't warrent us spending the money to have them developed. This said, they are always introducing new features quarterly and have a "Suggestions" site that people can add and vote on wanted developments.

While Dynamics and SAP are infinately configurable, we did not have the time, in house resources or budget to implement. Intact iQ offered a great platform to start on and offered future scalabily and configuration options.

A day in the life of an Intact iQ System Admin.

Poor. I expected better from a company who claimed to be Agile, who claimed to be true to their word and who claimed to have a really robust, solid piece of software. It is seriously a headache for your business and will cause more problems that in solves. Personally, I would never go for a piece of software that claims to do so much ever again. The reason being, the areas it claims it can do don't work and the areas which do work are so underdeveloped you might as well go back to Excel. Oh and that was actually recommended to me by one of their staff when I questioned a WMS stock take process which didn't quite make sense - "Why not just print out the stock take?" You're a software company - I'm sat here paying £850 for the days consultancy because I want to get away from using Paper.

I would say the greatest thing about this software is that I will never have to deal with it or the company who sold it ever again after the next week. Oh and the customisation they offer is okay - genuinely though, do not tell your staff how much this software can be customised, it will cause you so many headaches when the customisation your user wants doesn't quite work or fit into how iQ should work. Finally, a great thing about it is you can run all reports using SQL, which means you can quite easily move your reports to a better piece of software when you've finally had enough of iQ.

The staff behind it. However, don't get me wrong, there are some lovely, well meaning staff at Intact. When you have a problem though, the management don't want to know or do anything to fix it. This stems directly from the [SENSITIVE CONTENT], who on receiving an email detailing some issues we had around things we had been promised, decided he would rather have a petty argument rather than address the valid complaints because he's obviously to busy to listen to a customer who has spent half a million + on his broken software. Anyone reading this having doubts about Intact from the above answers - if you actually want to spend half your life chasing tickets & listening to empty promises around support, new features etc. then Intact is the right software for you! If not, seriously, look elsewhere. Finally, I hate lying - I'm convinced lying is part of Intacts Mantra.

I thought Intact would be a good company to work with and had a great piece of software. There must be a stable version of the software that is used for demos.

Needed a solution which would support EDI, growth & Warehouse Management.

Brilliant System - can do just about anything

Customer service is very poor - enquiries can take weeks to be sorted (that is not an exaggeration) Our new website development was delayed because of poor response from Intact. Also frequently has glitches when system is updated - dread when you hear there is going to be an update because of this

Intact iq in the Seafood Industry

The ease of use - Intact IQ allows the various processes we use it for to be conducted quickly and efficiently. It is easy to use and easy to learn to use. Importantly the customer service is attentive and helpful.

Have yet to uncover any issues with the software

Not good. Very unhappy with their implementation team. I don't think they knew what they were doing.

The sales pitch was the best thing about Intact IQ. Everything went downhill after we decided to go ahead with it.

It is impossible to generate reports like the ones they show in the demo. They told us to do the training, which we did but when we wanted to add a time scale to a report they could not tell us how to do it. We are supposed to know how to do something that they do not know how to do??

We were hoping form improvements. 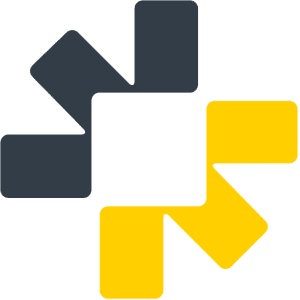 Just noted your review of Intact iQ. We are very sorry you feel this way. Intact iQ is a very extensive product so if you would like to get in touch with us at info@intactsoftware.com, we will ensure to look at the issue you are having and find a solution that works for you. Kind regards, Fiona