The BEST software out there

The staff members at Dovetail are exceptional, the service is the best!

- Doesn't have custom reporting but this feature will be launched in September 2019.

Bottom line, Dovetail's interface is the best, it's the easiest to implement (24 hours max!) and our staff loves it.

Reasons for switching to Dovetail

Dentrix is clunky, it's a bit of this and that glued together to make one software. It's not mobile and is very expensive!!! 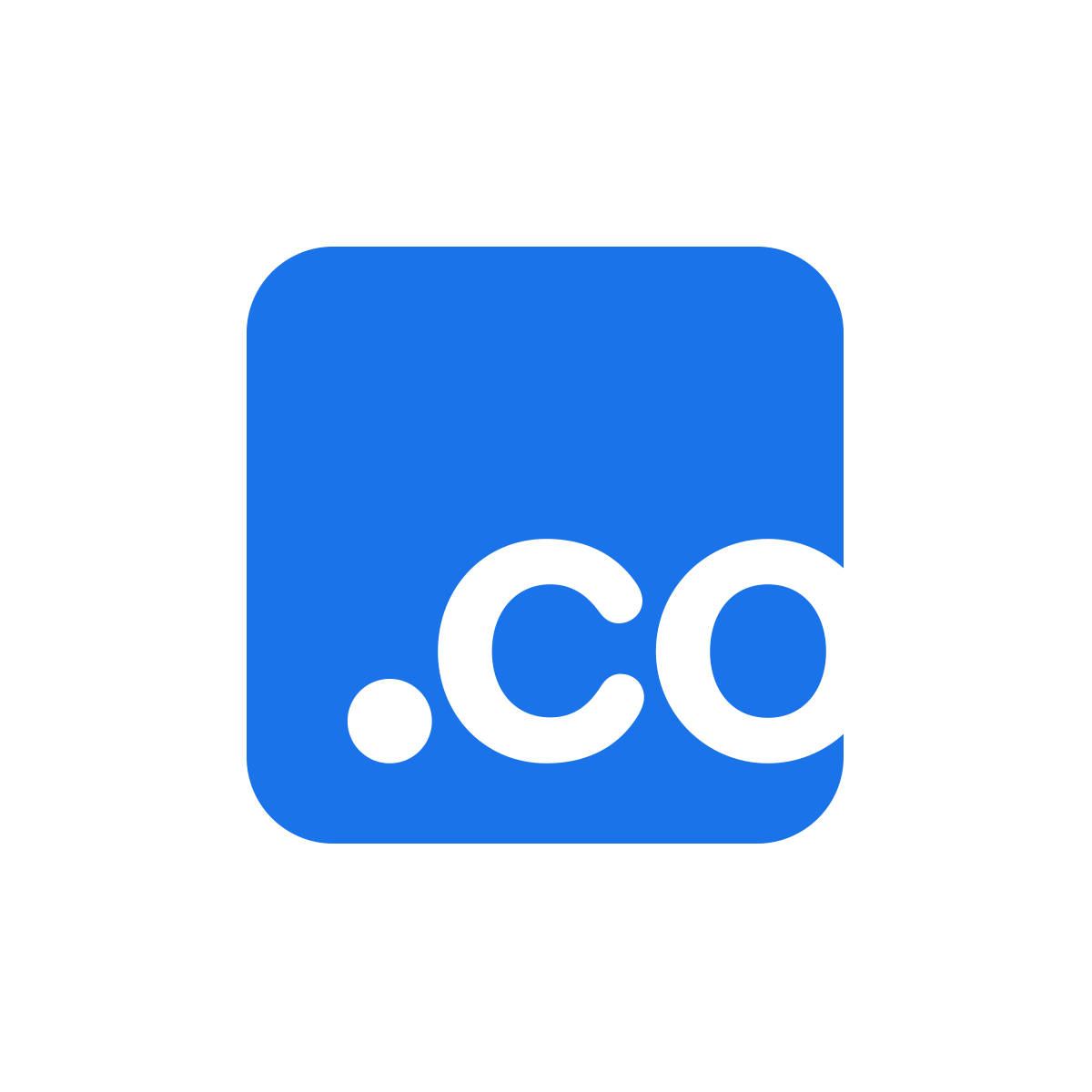 Thanks for the review! You are correct, we now have custom reporting now built in.

Easy to use, Reliable, Features full, and affordable

coming from another cloud software, dovetail surprised me with the number of fully developed features and their ability to respond to our adoption hiccups immediately. That level of "listening" and "jumping in" to help with our problem continued after we were boarded on.

awesome customer support from onboarding and throughout.

Treatment planning/ charting a little different than what I am used to.

Features available as part of one solution. not segmented.

Reasons for switching to Dovetail

Customer service is terrible, would not recommend this software to anyone unless you enjoy having misery for yourself and your staff.

I was initially attracted to Dovetail because it was cloud-based and the idea of not having to maintain my server anymore was really exciting. The idea of going paperless and abilities to text patients for appointment confirmation all sounded great.

We have been unable to print statements for months now. We have brought this to Dovetail for over six weeks and still have no solution in sight. The customer service is terrible, we have only heard excuses about addressing the issues and still no fixes after six weeks is very disappointing. Initially, Dovetail said their tech team is really busy, "currently engrossed in other more pressing deadlines", so we'll just have to wait. After another week, Dovetail said, "heavy backlog of tickets that were dealing with just a bit more pressing of matters". After a few more weeks, Dovetail said, "It’s an issue with the large number of patients you have and the system timing out."

This is my daily software that I use to see my patients. Its an amazing software that allows me to be in touch with my patients at my finger tips while Im on the go. When my hygienist told me her dad was feeling some sensitivity on upper right quad I was able to pull up his xrays right there and then to see and review the xrays.

Cloud based. Easy to access schedule and patients on my phone.

Minor things that will be fixed in updates if not already.

Pricing Ease of use Cloud based

Building a relationship with dovetail

The task of patient rebooking made easier

As the Office Manager at Chandwani Dental LLC, I would like to say how impressed I am with Dovetail. I like how the Apex portal allows me to view the status of a claim in full detail, check patient eligibility, remaining benefits and deductibles all from the patient's file without having to log into another website. These factors are not only a convenience but they help to improve the proficiency of my work. I am also impressed with the media tab and how it allows me to view and/or add attachments such as PDF files, pictures, and CT scans to the patient's file. All of these features are user friendly and easy to navigate. Thanks to Dovetail's improvement and modern technology, the efficiency of our office work at Chandwani Dental is greatly enhanced.

The team at Dovetai really l get it!

The business of dentistry and the practice of dentistry is becoming increasingly software driven. Dovetail is a very forward thinking company that offers practical affordable solutions for the modern dental offfice.

The software is intuitive and so easy to use. It is designed for a mobile platform which is very different from the “you can use it on a tablet” that most of the other available software solutions offer. It seems as though the people at Dovetail thought of everything. Dovetail has crafted a product with the user experience in mind. It’s a great software not just for the doctor and staff but also from the patient perspective. The integration with other technologies makes it not just easy but fun to use.

We researched this software while looking to upgrade our software. It had many features that we liked, but lacked too many things we as a small office used regularly.

I found this system to be very user friendly. Very intuitive and easy to learn. It seemed good for a small practice that wants to go paperless.

This system could use more on the management end. Unable to track employee time, or vacation/sick days. I also found it a bit lacking in being able to run reports. Although going paperless seems ideal, this software was not very forgiving if you were trying to accomplish this in small steps.

Hi Ann, thanks for your review! Our punch clock feature does allow for employee time tracking! Please reach out to our support team and we would be happy to show you how.

The support team is great! We highly recommend anyone looking for a true Cloud solution to take the time to go through a demo and ask why Dovetail over other PMS!

The support team is terrific and very willing to take recommendations for improvement and additional feature requests. Best part is their ability to immediately implement in the current version of the software!

Thanks for the review, Chris! We're always happy to help with recommendations and feature requests.

The product is really easy to use , from creating clinical exams to the custom progress notes. All of the features are available on any mobile tablet. Looks amazing too.

The treatment is like no ther i've seen. You just select the procedure and the teeth and insurance codes and fees automatically appear.

Not ready for USA usage. Too many bugs.

Clinical side it great and easy to use. Front office/admin/business side is not very good at all. Need to work out the kinks.

Simple interface. Able to use on ipads.

Insurance claims are not fully operational. Lots of bugs and not intuitive and not user friendly on the Front office side.

Easy to use, excellent customer service and support, high speed. and their services are excellent very reasonable fees.

N/A, actually there is nothing to complain about with Dovetail, I recommend it to all my friends. Thumbs up.

Thanks for the review Bassam!

Great tool to digitalise the Medical chart, the learning curve was fast, the software is very intuitive and easy to use. Excellent costumer service with fast responses to doubts and open to feedbacks for improvements.

An easy software to use

The software isn't complicated, has the features it promotes and is way cheaper than similar products. I'm still learning all the little features, but overall it's a good software. It can by installed on mobile devices or directly in the browser which is nice too.