Overview
Reviews
Comparisons
Alternatives
Hubble is an integrated financial performance management solution. It can be deployed on-premise and is also available as a cloud-based solution. This product features applications for financial reporting, analytics, planning and budgeting. In Hubble’s planning and forecasting application users can plan, monitor and create budget reports once they are approved and then upload the budget data to ERP. Hubble’s financial analytics application includes access to pre-built templates, customizable dashboards, tracking of business metrics and performance indicators which are backed up by ERP and more. The solution provides real-time reporting that helps users to automate there operational and financial process such as month-end reports, sub-ledger reconciliatio... 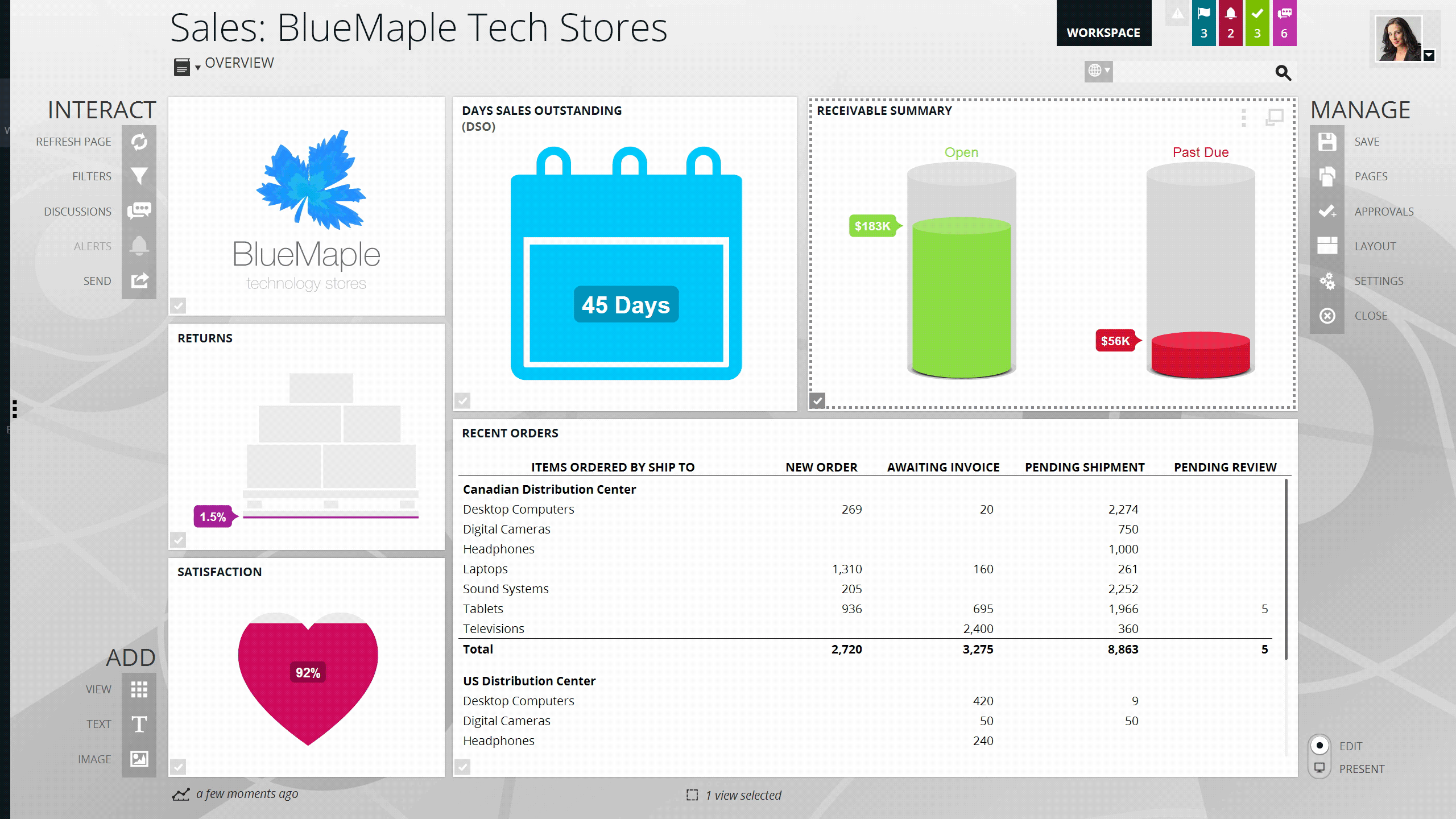 Working in the accounting department, I use Hubble on a daily basis for both standard reports and ad hoc queries. Hubble has saved me countless hours getting the data faster and in the format I need. Using the built-in calculations I can create reports with variance formulas which are dynamic, so I can easily switch between ledger types, periods, etc. and it just works. In addition, I can create hierarchies to summarize rows as I like. For example, you can group all your travel and entertainment accounts together in one summary line. There are many other useful features such as aging, time series, conditional formatting and more. Many of these can be shared so you only build it once. One of the best uses we have found is to create daily exception reports for data which is missing or wrong. Missing price on a sales order, wrong G/L class code, negative inventory quantities are just few which we use. The reports can be combined into a pack so you only have to open the pack and run it to produce all the contained reports. One of the best things about Hubble is that a user can do all of this and you do not have to depend on IT to write or change a report. Overall, Hubble has been the best tool to make our department more efficient with JD Edwards.

Ease of use and speed. 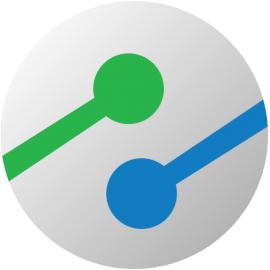 Thank you Greg for you review of Hubble! So happy to hear Hubble is making your organization more efficient with JD Edwards!

Great tool for extracting the data you need from JD Edwards.

Hubble has allowed us to create and run many reports which would previously require IT resources and time to create. In addition, the reports are not a batch process where you have to go to one place to run the report and then another to retrieve it. They are easily exported to Excel. We have used Hubble for creating many exception reports which allows us to identify the transactions or records which have issues and concentrate on correcting these instead of spending hours sifting through data. We have also created integrity reports to compare subsystems such as the item ledger to the general ledger. This has reduced the time close the books at month end.

The flexibility in filtering, formatting and the ability to create formulas. In addition, there are templates to compare different tables for integrity of the data. It is also easy to export data to Excel or PDF. You can even include a company logo in your PDF reports. The scheduler allows you to setup reports to run at any interval you prefer. These can be e-mailed, saved to a location or both.

Each users needs a separate license but you can implement the scheduler program to e-mail reports. For example, if you have a person who needs a report once a week you can set this up on the scheduler so the report is e-mailed without having to buy a new license. I do prefer the model of concurrent licenses where all JD Edwards users could use the product but it is limited to a certain amount of users at one time.

It took a little time for me to use it. I am a slow learner. For the most part it did what it was supposed to do.

Thank you Christina for your review of Hubble! We appreciate you taking the time and are glad you find the Hubble solution useful for your everyday business needs.

The ease with which we can set up reports, modify and publish them is fantastic.

Ease of use, speed in preparing and running reports.

The ability to combine data from multiple tables, put in our own calculations and groupings so we don't have to do this in Excel is fantastic. It has saved a lot of time for the reporting staff and has made our reporting a lot for flexible. Being able to build and publish reports for others to use has saved our regional finance staff from having to manually combine multiple reports in Excel to get what they want.

When setting up a report and then making it available to someone who doesn't have a developer license (i.e. just a console or read-only license) we have to manually add all the report filters in again. It would be much easier if the developer filters appeared automatically and we could then just take out the filters the read-only users didn't need to change.

Speeds up Closing and Flexible Too!

I use this software so much for month end analysis and any ad hoc reporting or analysis I need, I don't know how I ever managed without it. Instead of spending time dumping data, I can focus my efforts on the analysis, where I can add real value.

It is flexible. I have not come across a request for information/analysis that I have not been able to extract and complete using the Hubble software.

Not specifically about the software, but the fact our company has not purchased more modules for us to utilize. As an add-on tool, it takes a separate task for audit review. So we are limited in the ability to use it in more areas, since it would require a separate audit review.