RAPID vs. RACI for Decision-Making: What’s Best for Your Project?

Scenario 1: You’ve attended three project team meetings discussing the same issue. There’s no decision in sight and the overtime is blowing the budget. What can be done to move things forward?

Scenario 2: A business’ website has been corrupted and IT says repairing it will be expensive but quick. Meanwhile, Marketing has been asking for a whole new site. This is a time-sensitive and critical decision, so what’s the next best step?

One of the above scenarios requires a RAPID decision-making model. The other could be solved with either RAPID or RACI. Why?

And wait—what are RACI and RAPID?

In this article we’ll answer all of the above. Let’s start with some definitions.

A RACI matrix is created to assign roles and responsibilities across a project team and covers the major tasks in that project. RACI is an acronym for each of these roles: responsible, accountable, consult, and inform.

I provide a deep dive into the roles and give tips and tricks in this article.

A RACI chart should be created at the start of a project and cover the major tasks throughout the lifecycle of the project.

Though RACI is a powerful tool for projects, larger decisions typically need something different. Gartner states, “For many large initiatives, each necessary decision becomes a political event,” and the needs, goals, and expectations of the project “simply vanish in the dust kicked up by the struggle” (full report available to Gartner clients only).

So what should you use instead for major decisions? Below we’ll go into RAPID.

Created by Bain and Company, RAPID® is a decision-making framework in which each letter represents a role for each person involved in making a major decision.

Let’s dive into what each of these roles means.

People in this category are providing the key facts and figures involved in the decision and provide a recommended decision. This group is where the decision-making process should start.

This person (or persons) must agree with the recommendation from the R’s. It is expected for the two roles to work together to make revisions until they agree. Once the R’s and A’s agree on a recommendation, it can be implemented as a solution for the problem at hand.

This is the team that will perform the work needed to execute the decision once it’s made.

People in the P role may also be in the R or I role—that is, the recommend or input roles—but they are given a separate role here to ensure that decision can be executed right away. Too often senior leadership or management makes a decision without telling the team actually doing the work what they should be doing.

Sometimes this role is called “inform,” but either name implies the same responsibility. This person or persons can be asked to gather more detailed info such as “how long will X recommendation take to implement?” Typically business analysts fill this role.

This is the sole person responsible for making the decision. Yes, this needs to be one person. If more than one person wants to occupy the D role, it’s likely there’s confusion between the D and A roles. A good way to distinguish is that the person in the D role will continue to be the decision-maker throughout the project, whereas someone in the A role is typically only consulted in decisions going forward.

Although the acronym “RAPID” implies speed and that there is an order to the roles, neither is the case. The letters are just more memorable when configured as RAPID.

It’s easiest to kick off the decision-making process by starting with the recommendation, but all the steps should reiterate as needed. And the decision should not feel rushed at any point.

Pros and cons of the RAPID decision-making model

As with any initiative or framework, there are positives and negatives that need to be understood to know whether RAPID suits your needs. So let’s go over the pros and cons of RAPID.

Note: This article focuses on RAPID as a part of project management. For more info on RAPID used across an entire organization I highly recommend this article.

RAPID vs. RACI: which to choose?

Let’s return to the two scenarios in the intro and give you the answers I know you’ve been waiting for.

Scenario #1 Members of a project team are spinning their wheels without a path forward.

This scenario would benefit by creating a RACI matrix, whereas a RAPID approach would be overkill. Almost no matter the decision needed here, the root issue is no one feels authorized to make the decision. Creating the RACI matrix will assign who will decide and then the team can move forward. The RACI chart will help the effort along the rest of the project, too, by laying out who can make key decisions at major milestones in the project.

Scenario #2 Company website has been corrupted and the decision of how to proceed needs to be made stat.

Hopefully you can now see why the RAPID framework is best for deciding what to do about the website. This decision impacts the entire company—not just IT or marketing—and it carries a considerable amount of risk and financial resources. So the best place to start for this case would be to assign everyone involved to the appropriate roles in RAPID, then move on to creating the recommendation and going from there.

Need help in other areas of project management? PM software can help standardize, formalize, and automate many of the steps needed across the lifecycle of a project. From resource planning to weekly status reports, project management software can support your business goals and help get the most ROI from each project.

Also, check out the other articles we have on project management listed in the right column. Or send your questions directly to me on Twitter at @AnalystOlivia.

Learn how project management software can help you.
Compare Software

Your Project Status Report Checklist: What to Include When You Report to Stakeholders 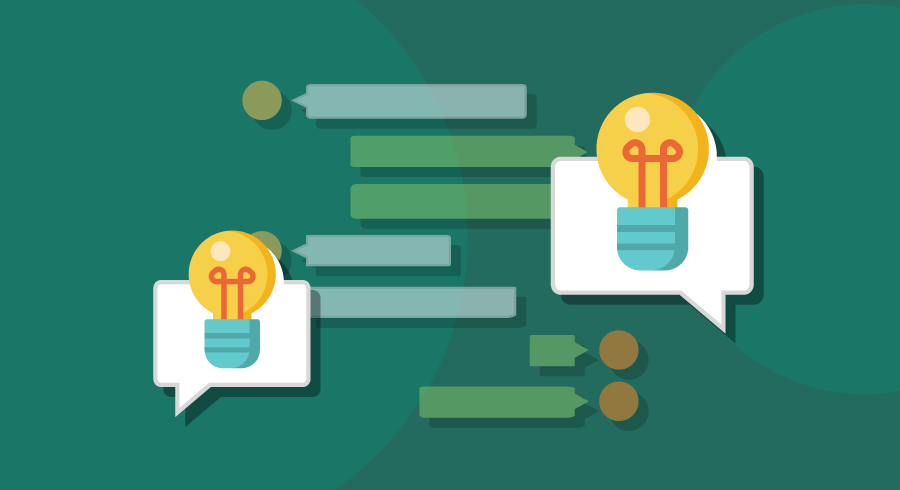 How to Improve Project Communication Management Across the Project Lifecycle 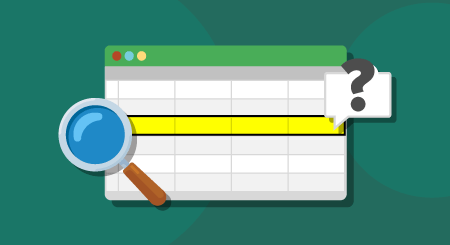 Learn how project management software can help you.