Preventive vs. Predictive Maintenance and the Benefits of CMMS

Preventive maintenance has been the dominant maintenance method for decades, used by millions of professionals. Many consider this the most efficient way to keep machinery and other assets at peak performance.

There are many reasons preventive maintenance is so popular: It’s a logical process in which assets are repaired based on a calendar, informed by historical data about how and when a machine tends to fail. Fixing a machine before it breaks down is exponentially cheaper than replacing it.

A computerized maintenance management system (CMMS) can automate much of the time-consuming processes involved with this type of maintenance. And today, advances in technology have given maintenance professionals access to an even more proactive maintenance approach.

A predictive maintenance (PdM) strategy uses real-time data gathered from assets to notify workers when something is starting to go wrong. This method goes beyond calendar-based maintenance, using the actual condition of an asset to determine when repairs are performed.

Predictive maintenance also requires CMMS software to store and make actionable decisions with the data collected from assets. Lachance says PdM is best used to supplement preventive maintenance, which can still be used for less critical assets or those without the ability to stream data.

In this article, we’ll explore:

Preventive vs Predictive Maintenance: How Does it Work?

The term “predictive maintenance,” as mentioned above, refers to the strategy of using actual data gathered from assets to make decisions. This involves using a CMMS as a repository for the data, as well as to create work orders or take other actions based on the asset’s condition.

Lachance offers an example that compares how PdM and preventive maintenance work. Say you have an AC motor that powers a critical machine in your organization:

Using just preventive maintenance, a maintenance manager has historical information that shows the motor is most likely to fail after operating for 1,000 hours. The manager schedules a work order, either on a calendar or in the CMMS, to be generated just before the motor has run for 1,000 hours.
With predictive maintenance, a sensor device on the motor can stream data about its condition directly into the CMMS, and a work order will be automatically generated when the data shows that a problem is beginning to develop.

With the latter example, work is performed based on actual conditions instead of estimates. These conditions can include data about temperature, lubricant condition, vibration readings, ultrasonic sound detection, liquid or gas pressure and more.

The meter readings can be delivered to the system manually, by workers who go to machines and perform checks for these variables. The workers then plug the numbers into a mobile device or a desktop computer. 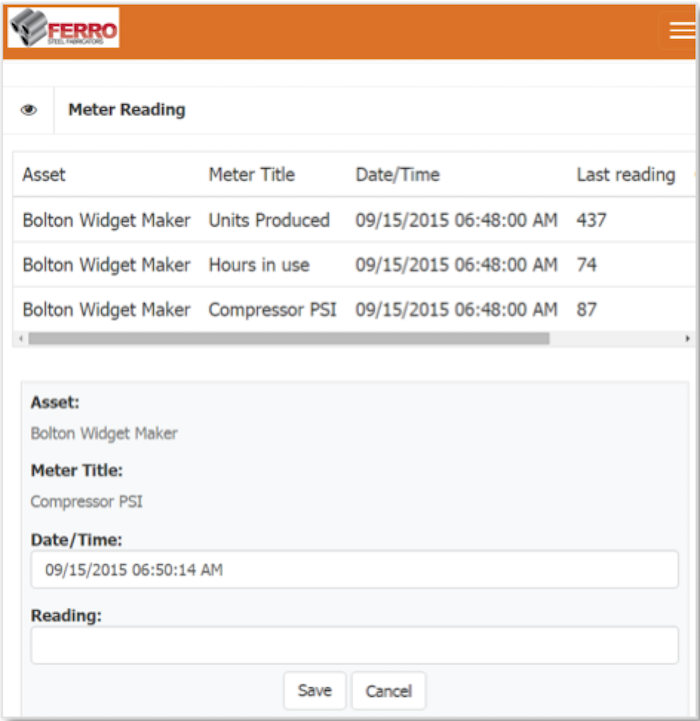 Alternatively, sensors can be mounted on machines that send a stream of data directly to the CMMS—an approach that’s becoming more common.

“Pretty much every asset has some sort of gauge on it to give you critical information,” Lachance says. “More and more of these assets are feeding that information back into a consolidated location so you can manage it all from your desk.”

Whether you use hand-held multimeters, mounted sensors or simply record the readings from meters built into the asset, the data can be entered and presented in the CMMS in a list format, as shown above. You can see the asset name, the type of meter reading, the date of the reading and the value.

In the screenshot below, the system shows a list of readings by date. 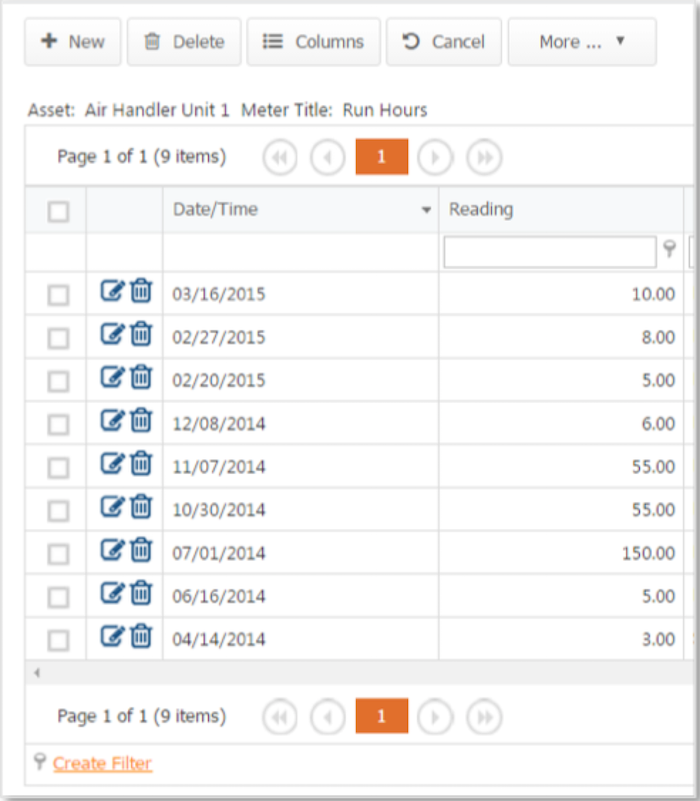 Meter readings displayed in a list format in Bigfoot CMMS

Up to this point in the process, the software is simply collecting and organizing the condition data.

“It simulates me walking up, scanning the asset and typing in the value,” Lachance says. “It does it all for me.” While this alone saves maintenance professionals time and effort, the true power of PdM takes effect with the following functionality.

The most important aspect of predictive maintenance technology is what the CMMS can do with that information once it’s gathered.

In addition to showing a list of meter readings, many CMMSs can also display data in a line graph. In the above graph, we see the run time (in hours) of an air handler unit, reflecting a sharp spike in usage after a few months.

Based on such a chart, a maintenance manager might assign a work order to a technician to check the filters or coils, to make sure the air handler unit won’t fail after such heavy usage.

However, a CMMS with predictive maintenance capabilities can also automate the process of generating and assigning work orders.

For instance, with a PdM system, users can create parameters for each type of meter reading, such as maximum and minimum levels of pressure for normal operating conditions.

Once the data exceeds those established thresholds, the CMMS will automatically create a work order. The system can even assign and notify a technician, and can include a list of parts required for the task and remove them from inventory.

This approach can directly benefit your maintenance team by saving them time and effort, while reducing your company’s bottom line.

Lachance gives an example: Using preventive maintenance, let’s say you have a particular task that is scheduled to be performed once a month. This task takes two to three hours of labor, involves replacing an expensive part and requires the asset to be shut down during the job. Not only do you lose the productivity of that asset, it also costs about $1,000 each month, or $12,000 each year, to perform the repairs.

“That’s because you’re doing it on a calendar, regardless of the actual usage or condition of the asset,” Lachance says. “You’re just doing it by clockwork.”

Let’s then say this same organization adopts a CMMS with predictive maintenance functionality, and starts streaming real-time condition data from the same asset with a mounted sensor.

The maintenance manager can now base maintenance tasks around the actual usage of the asset. Looking at the line charts, he sees the asset operates in peak condition for nearly two months—twice as long as previously thought.

This means the manager can reduce the number of annual tasks for that machine:

“If you tie in a predictive model, it’s really the same [type of] labor and the same parts you have to use; the difference is the frequency,” Lachance says. “[With PdM, you need] less parts, less labor, less downtime on the asset.”

He adds that, in theory, reducing service tasks for an asset should not affect its useful lifespan. Because repairs are performed when they’re needed, it would still be as effective as performing the task 12 times—only less expensive.

Other Considerations When Implementing PdM

As we’ve seen, using a CMMS with predictive maintenance functionality to follow a PdM strategy helps optimize labor and inventory usage, and saves companies money. Lachance says asset-intensive organizations, such as manufacturing companies, distributors or data centers, are likely to see the greatest benefits from this technology.

When using PdM, buyers should keep in mind that there is an added cost in the hardware needed to stream real-time data to a CMMS. However, the variety and increasing affordability of these multimeters and mountable sensors makes predictive maintenance a very feasible option for companies. 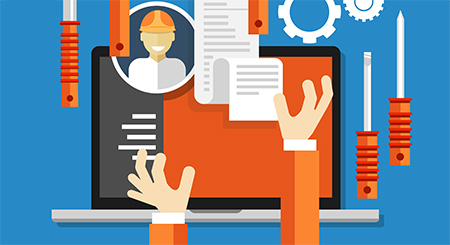 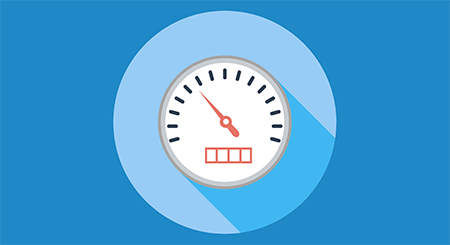 Is Your Business Ready for Asset Performance Management? How a CMMS Can Increase Machine Uptime