PriceDemo
PriceDemo
Product Overview
User Reviews
ONsight is a cloud-based point of sale (POS) solution suitable for grocery stores of all sizes. It offers a variety of features including warehouse management, merchandising, and allocation. The solution allows users to customize all application settings and features to suit the business' needs. ONsight offers sales and promotions functionality, along with scale integration and a touchscreen interface. It also offers a CRM that can store customer information for loyalty programs, marketing and more. ONsight provides real-time details on sales and inventory. All transactions, from any location, are protected via multi-level security encoding. The system provides a reporting engine with standard reports and sort and filter features. Custom reporting modules al...
Read more 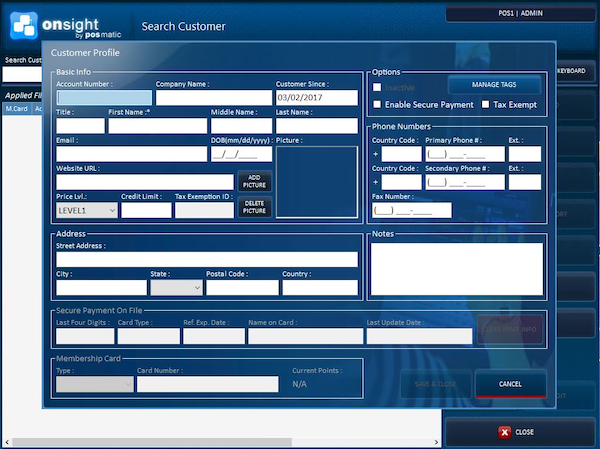 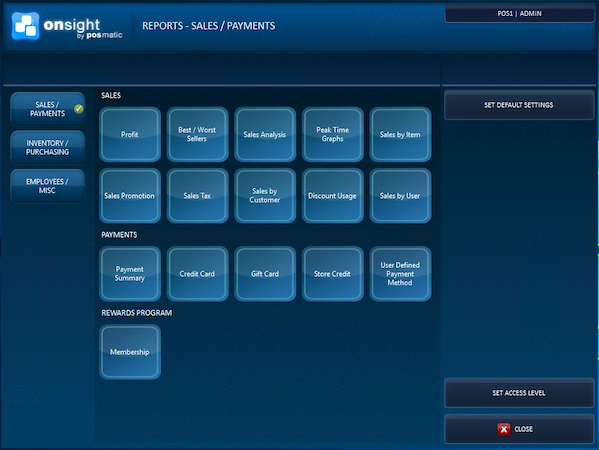 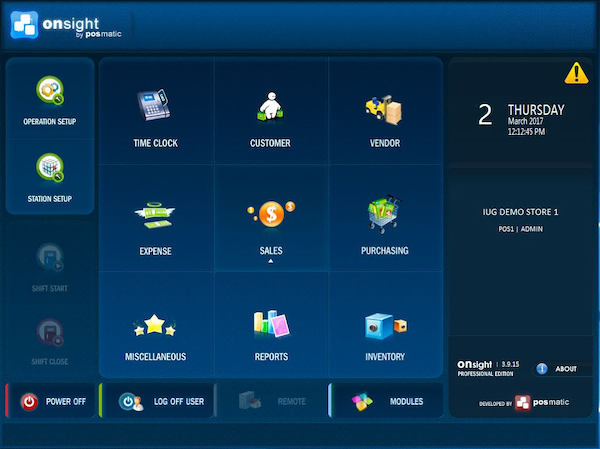 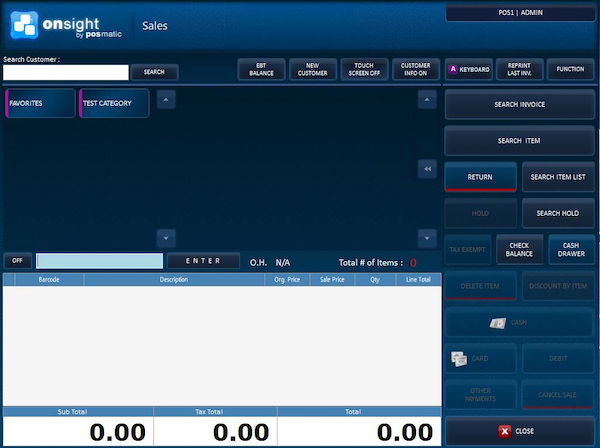 Avoid CyberTill - it's a trap!

Where to begin? We moved to CyberTill from our previous supplier of ePos almost 4 years ago and I can say without hesitation it was one of the worst decisions I have made in my 10 year career in retail. It is the one choice I made that has caused me genuine upset and regret. If you read no further in this review than here, just read this: very carefully consider ALL other options before committing to CyberTill, I was reeled in by their sales spiel and now I’m paying the price. The sales pitch was misleading to say the least, full of assurances that the system does this and that and blah blah blah, whatever needed to be said to get us to sign up. We paid through the nose for a system that was sold to us as the latest and greatest in ePos systems. The delivered product is clunky to use, nothing like as described in the sales pitch and the after-sales service is shoddy. I’m sure as a company they set off with the best of intentions but somewhere along the lines they’ve just lost their way and now they’re peddling a mediocre platform with terrible customer service. Not long back I went into a large retail store and spotted that they were using CyberTill, as the sales attendant was trying to run the sale through, I noticed he was having issues so joked that’s typical of CyberTill, within minutes half of the staff in the store were gathered round all sharing stories of how terrible they find CyberTill is to use and work with every day as they trade. CyberTills ‘thing’ is that they know once you’re signed up, you’ve handed over your money and start using the system, you’re too invested in their system to leave, they know that the fear of leaving and having a similar experience again will keep you there and that over time you’ll figure out ways to work around their systems shortfalls and then you’re even more invested in it, it’s a vicious circle that you get trapped in. That said, we are currently in the process of leaving them to go back to our old supplier who has now updated their system. Upon informing CyberTill of our intention to leave we were told to refer to our terms of service for the process and relevant fees etc and basically shut out of what customers service there is. They are withholding our own data from us and refusing to assist in the migration of our despite our account being fully up to date throughout our time with them and offering to pre-pay the balance of our leaving notice period ahead of time so at no point are they at risk of us trying to not pay them or anything. Our current position is that we’re trying to leave and want to do so amicably but they’re giving us the run around by withholding our data and not assisting in the move. Currently we’re being given the run around and when we do finally get hold we just get given excuse after excuse. The system isn’t completely useless, it has some good aspects to it and given some work on our part we can get some value out of it but it’s nothing like what was sold to us and the after sales is terrible when trying to rectify things. This opinion seems to be shared with other customers of CyberTill that I’ve spoken to. I posted a similar genuine review of CyberTill about a year ago and rather quickly had a phone call from rep asking how we can move forward to have it taken down, I agreed to remove it in return for some free gratis customer reporting that we were lead to believe was part of the system as standard. I believe this is quite common for them to try and give favors to have bad reviews taken down.

Some good features but not easy to use. Colour scheme is easy on the eye. The billing department is very keen and attentive.

Customer service is very poor. Mediocre product sold as if it were the latest and greatest. Over promising and under delivering time after time.