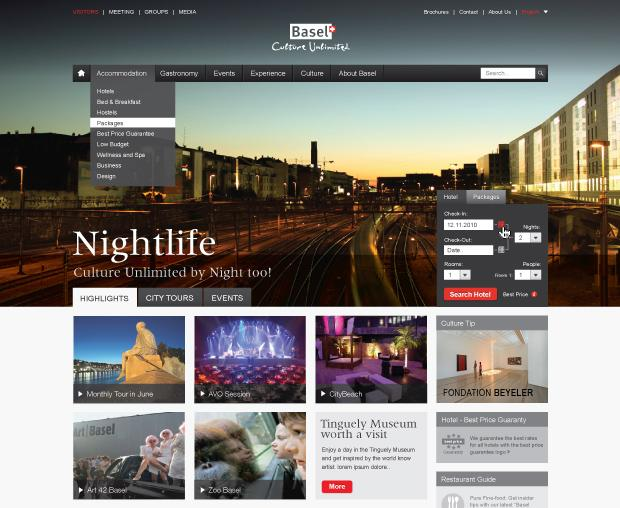 Drupal is a fantastic CMS

I like it a lot but because of their update cycle it should only be used on projects that have a lifespan of 5 years or less.

Views is the best thing about Drupal. Pre-Views, Drupal is a decent CMS, perhaps a bit more logical than WordPress, but with a lot less users it's hard to justify it. However with Views, you can make advanced applications with a pretty easy to learn interface. It's really, really close to a visual programming language, although there are still some things you'll need to break out the code for. I also really appreciate that most of the modules don't make too many assumptions. With WordPress, I constantly have to fight against styling and strangely formatted HTML inserted by plugins, and that's less common with Drupal modules.

It requires a fairly beefy hosting setup and a good caching setup to perform well. I also strongly, STRONGLY dislike that sites created five years ago now HAVE to be rebuilt, or they are not secure. That may be fine for enterprise, but it sucks for someone who makes lots of small sites for small businesses. Platforms should be supported for at least ten years IMO, the web has been stable for a while now and there's no good reason to force complete rebuilds. WordPress does this better and manages to continually keep sites upgradeable without a rebuild.

Drupal is a good choice over WordPress for projects that require a searchable database, where Views is at its best. WordPress is a better choice for SEO-focused projects because of Rank Math and other great SEO tools that exist only in the WordPress ecosystem. I don't even understand how Joomla is still a thing. Almost all of its plugins appear outdated. I haven't used it in over a decade, but there's a reason for that.

Excellent. Very nostalgic to think about my journey with this software. I have built countless websites over the years using Drupal, and my experience has been varied.

Drupal is, in my opinion, the best open source CMS available. I have seen it grow since version 4.0 and heavily used it right up until version 7. Drupal 6 was the golden era. There are countless extensions, most of which are completely free and built by a passionate community. If you need a fast, reliable CMS for free, this is the first place you should start.

Since the [SENSITIVE CONTENT HIDDEN] left, things haven't felt the same. It has sadly become more up-market and commercial. However the core software and extensions still remain, and it is still probably the best CMS on the market.

Reasons for switching to Drupal

Drupal is better in almost every way. It feels more open and has a better community.

Drupal has been an affordable content management system for us over the years but I wouldn't consider them now based on there being more user friendly options out there.

The Drupal content management system is free and the WYSIWYG ( What You See Is What You Get) editor is helpful for those of us who run a website without much HTML knowledge.

The product is difficult to use with limited coding knowledge. Additionally, there are few plug-ins and the add-ons that do exist are not super reliable as they are essentially created by volunteers.

At the time, it sounded like Drupal would be the easiest to integrate with an online store

Reasons for switching to Drupal

As a recent adopter of the HubSport CRM, we think HubSpot CMS is worth taking a chance of due to the promise of integration. The CMS package also seems affordable.