Product Overview
User Reviews
Comparisons
Alternatives
EPAY Systems Time & Labor is a time and labor management system created to conform to the unique labor needs, compliance requirements and working environments of any organization. As a cloud-based system, EPAY Systems Time & Labor offers the options of mixing and matching a variety of time-tracking devices according to the specific needs of a company. The system includes a labor-budgeting module that operates in real-time, providing maximum visibility into all labor expenses. Payroll dollars can be managed by site, client or task, and the system monitors expenditures and provides alerts when a company comes close to hitting a particular budget. An employee scheduling module is included in EPAY Systems Time & Labor, which can alleviate issues associated with a ... 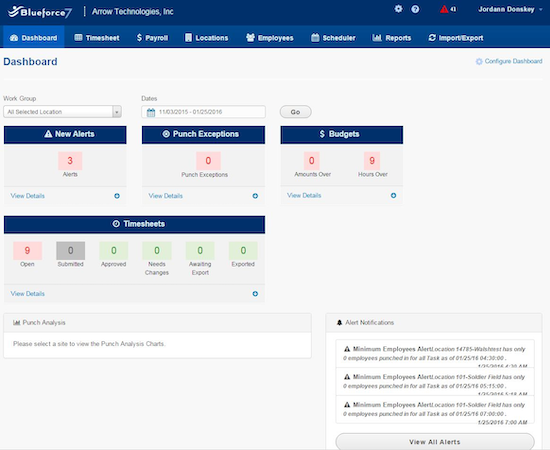 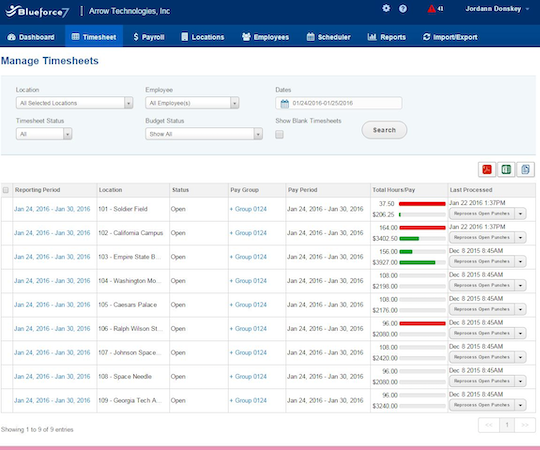 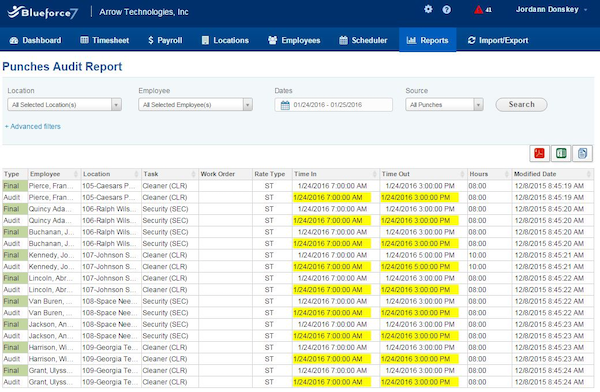 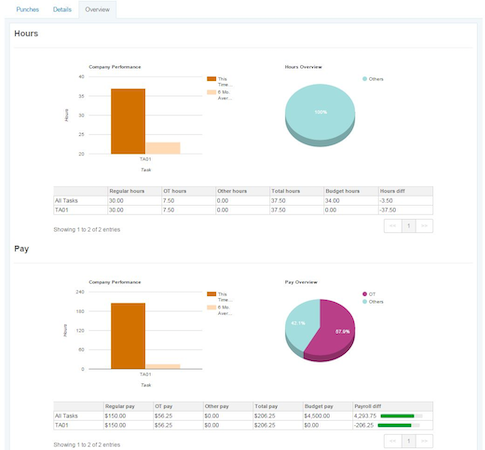 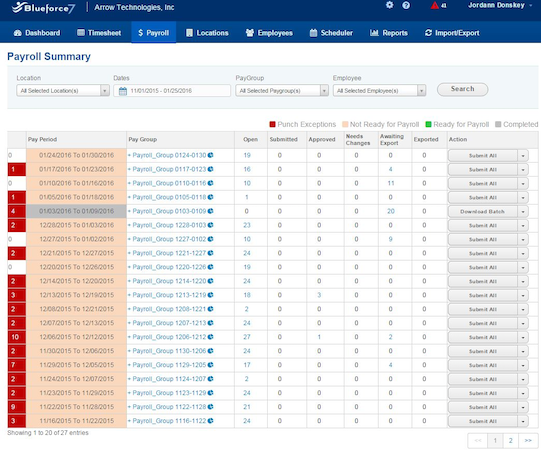 Takes getting used to

There is nothing I don't like about this software.

Good product to use

It's a good product and it added value to the business.

Its quite faster than other softwares which gives this product a great value.

UI is nit up to the mark. Company should consider this on priority.

It's bit slow to use.

Good morning, Reporting is frustrating. I would like to see an employee record on one page, for all departments. I like simple arrays of data, no merged cells, no subtotals. Just data that I can export to do analysis. Also, programming is not adequately tested in my opinion. After a recent version upgrade, when editing a lunch punch, the type of punch was changing from "Lunch" to ST. When I spoke to a service rep, they just stated that it was how the system was programmed. I stated it was a new problem and argued that changing a punch type should not be a passive, program-driven action, that it needed to be an active decision by an administrator. I wasn't happy with their response. As an employer, I have a problem with paying people for their off-duty lunch breaks. Also, when an employee switches departments (at lunch break), the result is a split punch. For example, an employee whose home department is Growing, but clocks in for the morning in Maintenance. When he clocks out for lunch, the punch goes to his home department. So, we end up with multiple punches missing an in/out punch. The punches are there, but they are split between departments. We have employees with language and communication challenges. It could be that they need some training, but it would seem to me that when the employee in the example punches out for lunch, the department for the lunch punch would be the same department at the start of the shift. I'll try to save some screen shots, should you want to see some examples. Thank you.

Ease of export into Paychex

We have been customers for over 2 years and we are very pleased with the service we have been provided from the A+ Support and Customer First attitude to the ease of use in setup and navigation of the system.

Lacks a few functions (we are on 6 currently).

EPay does exactly what I am asking of it.

At the start, the training they provided gave me all the info I needed. We do not use a lot of the functions, however, the ones we use are easy and is a time saver. They have had a couple of updates and are great about informing us of the updates. When I need help they are quick to respond and keep me on the right track. Overall I am very pleased with Epay.

The ease of use and the time saved

After the last update, it seems to freeze up occasionally