PriceDemo
PriceDemo
Product Overview
User Reviews
ZenCharts is an electronic medical record platform designed for substance use (SUD), mental health and eating disorder facilities. ZenCharts allows you to document faster, leverage various proprietary tools and automatically populates your documents with previously entered information. The medication ordering platform has been relaunched with the oversight of the Nursing team. The software integrates with the RxNorm database (National Library of Medicine - NIH) to offer clinical decision support such as drug interactions, and restrictions based upon patients' vitals, COWS, CIWA, CINA assessments and more. In 2021, ZenCharts announced the native billing suite which helps to auto-generate a billing census, and allows a biller to define billing and claim rules to...
Read more 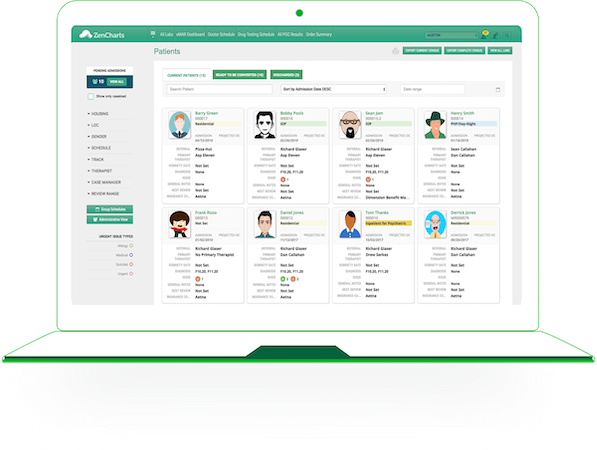 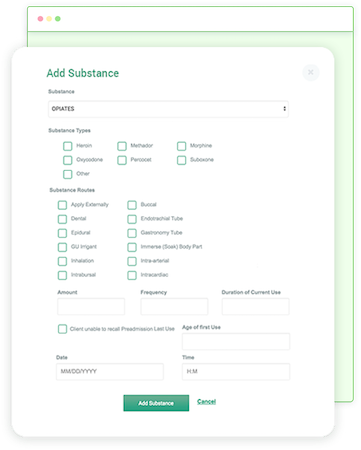 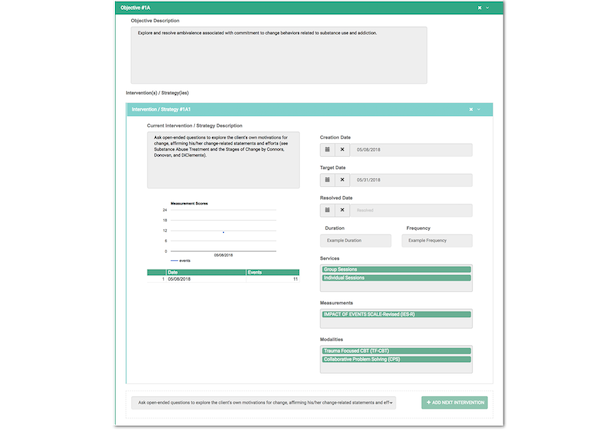 Customer service has been quick to respond, but I am less pleased with the overall platform than the two most commonly used competitors.

Zen Charts appears to have all the necessary tools that the others guys have, but it looks nicer on the outside.

I honestly cannot figure out where most of the forms are, nor how to sign anything. It’s not intuitive like other EMRs.

One of the Better Solutions I've Found

Great! At their current software iteration it had a number of limitations (particularly in terms of quality assurance). However, I see a bright future for the company with their attitude, approach, and trajectory and I think future releases will be awesome!

ZenCharts was really supportive as a company and because they were a smaller company they were willing to work with their smaller customers (us). The high-volume tasks were fairly efficient, and they had a lot of ways in which you could customize the workflows. They had some automation features that were nice and reduced duplicate work. Depending on your perspective, it is nice that they integrate the Wiley Treatment Planners into their treatment planning software.

To me, they overly assumed that companies would want to use a treatment plan that follows their format and is really designed based on the Wiley Treatment Planner. In our contracts, treatment plans had to be highly individualized and so for us the Wiley Templates made it too tempting for staff to make cookie cutter treatment plans. Additionally, it actually can take longer to use the Wiley integration if you are unfamiliar with it as a tool. Lastly, their custom forms can be/were very glitchy and prone to errors that would result in needing to rebuild the whole form.