High medical claim denial rates can reduce a practice’s revenue significantly. A 2017 analysis of U.S. hospitals revealed that of the $3 trillion in medical claims submitted in 2016, almost 9% (nearly $270 billion) were initially denied.

Among all healthcare providers, small and independent practices will be the most affected by denied and rejected claims, because of the smaller budgets on which they usually operate.

To help out, we interviewed Stan Loskutov from the Medical Billing Group to identify helpful strategies for reducing claim denials and rejections.

In this article, we’ll look at five ways to avoid common medical claims errors and give you advice for choosing billing systems that take the hard work out of the process.

Small and independent medical practices need to be particularly vigilant about claims errors because many of them handle billing in-house, as opposed to outsourcing revenue cycle management (RCM) to third-parties. This trend stems from many practices wanting full control over their billing operations or a limited budget that restricts outsourcing.

Loskutov notes the result of in-house billing: RCM is delegated to receptionists, which may work for some practices, but can also pose some serious risks. 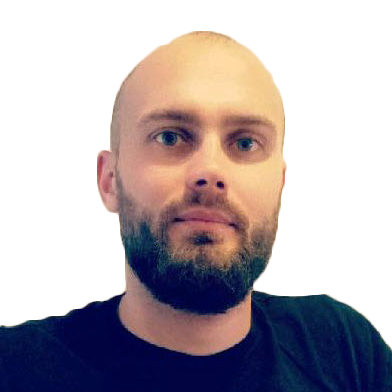 “Remember, the person who does your billing is the source of your income.”

The first step in optimizing your RCM is hiring full-time billing staff (one or more person, based on your billing load).

Receptionists may be pros at multitasking, but they are also pulled in many directions by other tasks, such as managing the patient queue and taking phone calls.

A dedicated billing staff, on the other hand, would be free of such distractions. Though hiring a full-time billing staff requires extra resources in terms of time and money, it will ultimately be the most efficient way to handle the billing load.

Medical practices earn the majority of their revenue from claims paid by insurers; therefore, they must minimize errors to avoid having claims rejected.

Before we discuss ways to avoid common medical errors that result in rejected or denied claims, let’s quickly review the difference between rejected and denied claims. We’ll reference both types of claims through the rest of the article below. Each common claims error will be split into three sections:

The problem:
You weren’t aware that the patient was ineligible for the services you already provided, and now you’re stuck with a denied claim from their insurance company.

How to avoid it:
To avoid such instances, it’s important to verify insurance eligibility before treating a patient.

Before you start providing healthcare services to the patient, Loskutov says it’s worth asking them to contact their insurer to check for any recent policy changes. “Have the patient call their insurance company and ask for a reconsideration,” he says. “Alternatively, the patient or the patient’s employer could exercise their appeal rights.”

Loskutov suggests that a two-physician practice should spend about a couple of hours per day verifying eligibility. You can verify patient coverage through the insurer’s website by calling the company’s hotline or by using medical billing software.

The tech solution:
Make sure you’re never caught off-guard by investing in a medical billing software. Look for the insurance coverage verification capabilities we’ve highlighted in the table below:

2. Make Sure to Avoid Duplicate Billing

The problem:
One of your claims got denied due to “duplicate service.”

While a “duplicate service” response can happen for several reasons, one common cause is internal mistakes—you or your staff may have submitted a claim more than once.

Author Aimee Wilcox explains some of the additional reasons:

How to avoid it:
Review your files before submitting claims. Generally, insurers process the original claim and block subsequent ones. If your original claim has been processed, focus on identifying and filling gaps within your billing staff to avoid future mistakes. Otherwise, reach out to the payer for a resolution.

Different payers have different policies for dealing with these scenarios, so your best bet is to get a representative on the phone to determine next steps.

The tech solution:
With the right software, you can see a summary of every claim you’ve submitted and its status. User-friendly interfaces let you track claims without spending hours rifling through paper records. The problem:
Your claim got rejected because you entered an incorrect or inadequate ICD-10 code.

How to avoid it:
It’s incredibly important for physicians to document patient encounters as comprehensively as possible. Keep detailed patient records with all health information, such as accompanying conditions, to better inform the codes you use.

If you have the documentation to support the codes in your claim, you’ll be able to appeal a rejection.

The problem:
There’s incorrect information in your claim, and you didn’t catch it until it was already submitted.

Sometimes the problem isn’t all that complex: There’s a typo in your paperwork and it couldn’t be fixed in time.

If your claim has already been rejected or denied because of a data entry mistake, you can always call the insurer and ask for a reconsideration. Claim denials can often be resolved over the phone, but you can also submit an appeal in writing.

The tech solution:
Loskutov says medical billing software can be an invaluable asset when it comes to preventing these types of claims errors.

“Even though it will not help you to avoid all denials, software can prevent simple ‘wrong zip code’ or ‘invalid member ID’ errors,” he says. 5. Be Prepared to Handle Payer Mistakes

The problem:
You’re pretty sure you did everything right, but your claim *still* got denied or rejected.

Insurance companies make mistakes, too. If you’ve already reviewed the accuracy of your coding, data entry and documentation, then it’s entirely possible that the payer processed your claim incorrectly.

How to avoid it:
Call the insurance company to figure out why a claim was denied or rejected. You can ask them for a reconsideration if you think it was processed incorrectly, or you can write a formal appeal.

One of the best ways to determine if there’s been an oversight with one of your claims is to analyze denial statistics.

“Let’s say a procedure is payable according to a provider’s contract; however, the payer’s adjudication system keeps denying it as ‘not payable.’ Analyzing the denial statistics can provide a lot of answers and clues as to what the issue may be in each specific case.”

The tech solution:
Once again, medical billing software can help by generating the types of financial reports that make it easier to spot issues.

These tools take much of the effort out of assessing claims and deciding which denials are due to payer errors. 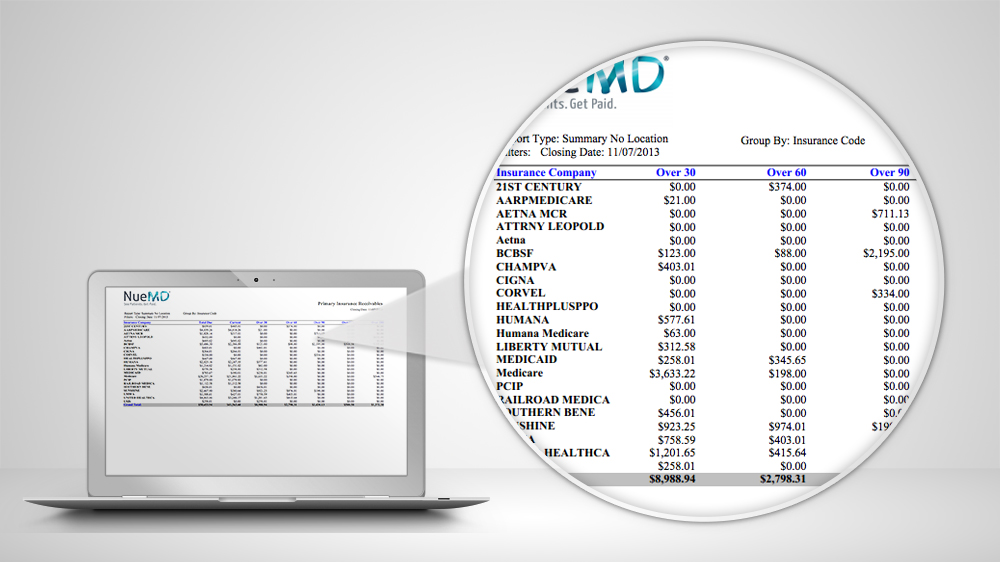 Don’t let common medical claim errors, like those covered in this article, hamper the growth of your independent practice. If you follow the tips in this article, you’ll be able to get paid faster and avoid stressing over unpaid claims. Here’s a quick summary of what we covered:

For any questions related to different medical billing software for your practice, call us at (844) 686-5616 for a free consultation with a medical software advisor. Alternatively, fill out this quick questionnaire and we’ll send you a shortlist of solutions that can meet your needs and budget.

Note: The applications selected in this article are examples to show a feature in context and are not intended as endorsements or recommendations. They have been obtained from sources believed to be reliable at the time of publication. How Small Medical Practices Can Understand and Optimize Their Revenue Cycle 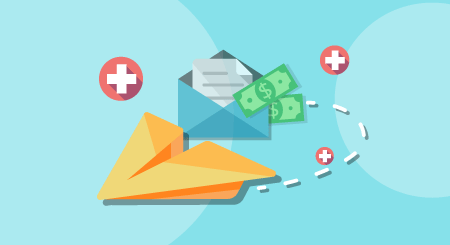 Should You Outsource Medical Billing of Your Independent Practice?